Young Indian Grandmaster R Praggnanandhaa continued his fine run in the FTX Crypto Cup, the American finale of Champions Chess Tour, beating Anish Giri of the Netherlands 2.5-1.5 in the second round in Miami on Wednesday.

Having started his campaign with victory over world No.4 and the top ranked junior Alireza Firouzja, the 17-year old Indian prodigy scored the all-important win in the fourth and final game, to hand Giri his second straight loss.

Praggnanandhaa, who played a key role in the Indian 'B' team's bronze medal win in the recent chess Olympiad in Mahabalipuram near Chennai, edged out his Dutch opponent in 81 moves in the fourth game after the first three ended in draws.

The Indian GM is now on six points after two wins, the same as world No.1 Magnus Carlsen of Norway, who beat Hans Niemen 3-1.

"Baby's day out! @rpragchess wins his second match with 2.5-1.5 over Anish at #FTXCryptoCup Miami," his coach R B Ramesh tweeted after the game.

Praggnanandhaa will take on Carlsen in the third round later on Wednesday night. He has beaten the world No.1 twice in online matches recently and has been in good form in the past few months.

In other matches in the second round, Firouzja bounced back after the defeat to Praggnanandhaa by beating Quang Liem Le of China 2.5-1.5 and Lev Aronian outlasted Poland's Jan-Krzyztof Duda 3.5-2.5 via the tie-break.

The eight-player all-play-all tournament is the American finale of Champions Chess Tour. There is $ 7,500 at stake for each match win at the event. 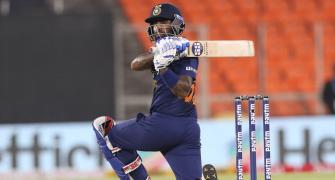 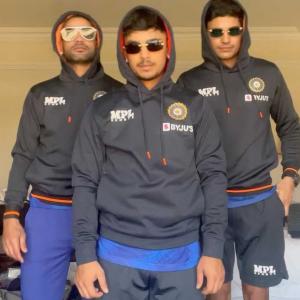 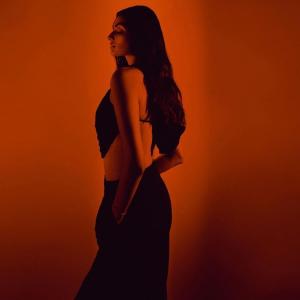