'But in mid-October, if we're able to come together and we've been able to provide revenue for 600 people, I think we will be very satisfied as a federation and I as a former player.'

IMAGE: Novak Djokovic has come under fire after the charity event was played in front of packed crowds in Serbia and Croatia and saw players hugging at the net and posing for pictures together. Photograph: Vincent Kessler/Reuters

French Open organisers are taking every precaution to ensure the Grand Slam does not meet the same fate as Novak Djokovic's Adria Tour, which was abandoned after several players tested positive for COVID-19, tournament director Guy Forget has told Reuters.

Djokovic has come under fire after the charity event was played in front of packed crowds in Serbia and Croatia and saw players hugging at the net and posing for pictures together.

Djokovic, Grigor Dimitrov, Borna Coric and Viktor Troicki have all tested positive for the new coronavirus.

The French Open will allow up to 60% of the usual capacity inside the Roland Garros grounds when the rescheduled claycourt tournament starts on Sept. 27 and Forget said there was no chance of them repeating the mistakes of the Adria Tour.

"Maybe some people were overconfident there," Forget said by telephone.

"Luckily no one got hurt really bad but even a few cases is too much and we want to avoid that as much as we can.

"We want to reassure everyone that having people getting ill will be terrible for us. Let's be really careful, really cautious."

France began easing restrictions in May but has been reporting over 500 cases daily in recent days. Protective masks will be mandatory for anyone on the move inside Roland Garros and they will be recommended for those sitting courtside.

The French Tennis Federation (FFT) expect some 20,000 spectators a day during the early stages of the two-week tournament and about 10,000 per day on the final weekend.

Forget said a successful event needed to have some kind of a crowd.

"We all see soccer on television, it's wonderful but something is missing without the crowds," the former world No. 4 said.

"We are working closely with the administration, the government, to make sure we can provide some crowd while still following very strict security measures."

The US Open in New York, which is scheduled to start on Aug. 31, will have no spectators and operate under strict health protocols, including limiting the size of each player's entourage.

Forget said French Open organisers were not planning anything as strict and were even hoping to ease restrictions.

"Luckily things are a bit more flexible in Europe and in France, especially," he said. "Hopefully, what we're going to announce will probably be even more flexible than what we did."

The FFT drew heavy criticism in mid-March when it unilaterally moved the French Open to September from its scheduled May start amid the COVID-19 crisis, placing it in the middle of the hardcourt season.

Forget said he understood why some were unhappy about it but thought saving one of the most prestigious and lucrative tournaments in tennis was worth it.

"We're not going to celebrate or congratulate ourselves for the decision we took," the 55-year-old said.

"We thought it's a risk worth taking. Of course we'll make people unhappy.

"But in mid-October, if we're able to come together and we've been able to provide revenue for 600 people, I think we will be very satisfied as a federation and I as a former player."

Forget was reasonably confident the tournament would be a success but would not relax until after the men's final on October 11.

"I don't want to shout 'victory' before the tournament actually happens," Forget said.

"As the tournament director I'll only be happy once the men's winner shakes the hand of the finalist.

"We will all together be able to say, we did it."

© Copyright 2021 Reuters Limited. All rights reserved. Republication or redistribution of Reuters content, including by framing or similar means, is expressly prohibited without the prior written consent of Reuters. Reuters shall not be liable for any errors or delays in the content, or for any actions taken in reliance thereon.
Related News: Novak Djokovic, Adria Tour, FFT, Roland Garros, Forget
SHARE THIS STORYCOMMENT
Print this article 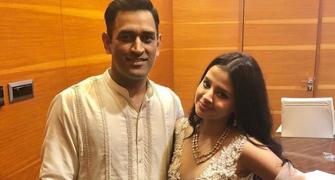 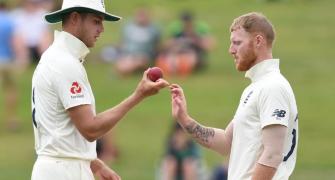 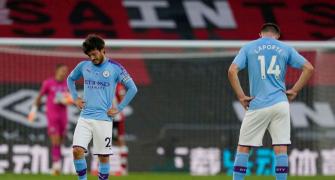 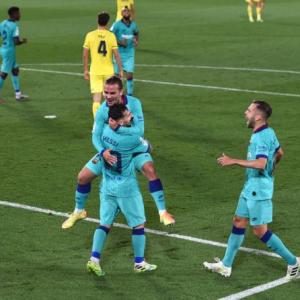 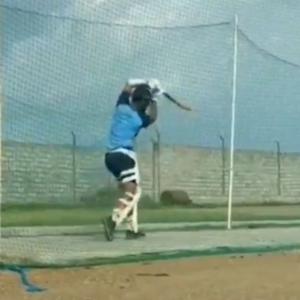