'France should not pick Evra again'

France World Cup captain Patrice Evra should not be recalled to the national team after serving his ban for his role in the team's revolt in South Africa, French Minister of Sport Chantal Jouanno said on Saturday.

The defender is available for selection for France's friendly against Brazil on February 9 at the Stade de France.

"I can't understand the suggestion that the leaders of the revolt in South Africa could get reintegrated. Regardless of their qualities, to bring them back would be unacceptable," Jouanno told French newspaper L'Equipe on Saturday. 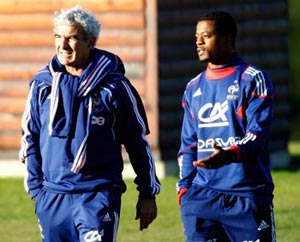 Evra was among four players punished after the France team boycotted a World Cup training session at the finals last year in support of striker Nicolas Anelka, who had been sent home for insulting then-coach Raymond Domenech.

Anelka was banned for 18 matches, Evra for five, Franck Ribery for three and Jeremy Toulalan for one. Evra was the only one who appealed.

"One cannot put France to shame and claim to play for France again... There are values," said Jouanno.

"I have nothing against Evra, but as a France player, and above all as captain, he didn't defend the values of sport. It would be a huge mistake to forget what happened.

"I am sure there are other talented players who have not tarnished France's image and are waiting to be given a chance."

Coach Laurent Blanc is due to name his squad for the Brazil game on February 3.

© Copyright 2022 Reuters Limited. All rights reserved. Republication or redistribution of Reuters content, including by framing or similar means, is expressly prohibited without the prior written consent of Reuters. Reuters shall not be liable for any errors or delays in the content, or for any actions taken in reliance thereon.
Related News: Patrice Evra, Stade de France, Chantal Jouanno, Nicolas Anelka, South Africa
COMMENT
Print this article 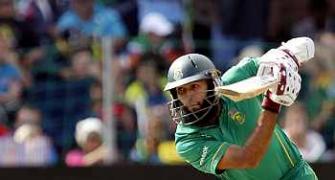 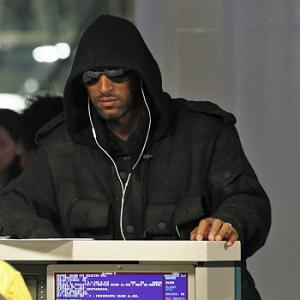