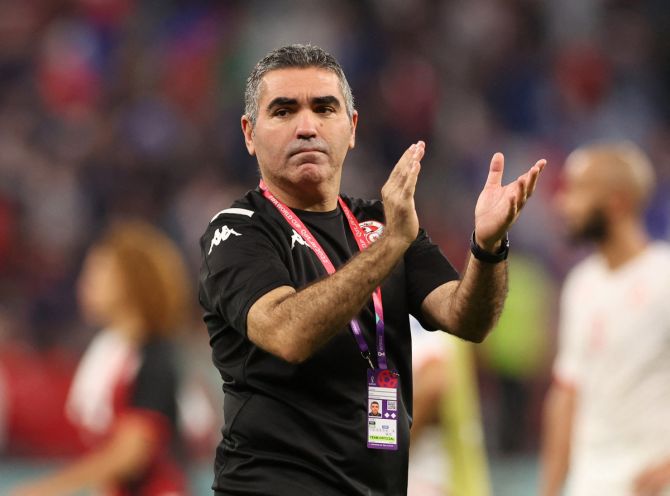 IMAGE: Tunisia coach Jalel Kadri after the match as Tunisia are eliminated from the World Cup. Photograph: Carl Recine/Reuters

Tunisia exited the World Cup on Wednesday with their heads held high and had made their supporters happy, coach Jalel Kadri said after a shock 1-0 win over holders France that still proved not enough for a place in the next round.

Tunisia needed the victory, plus a stalemate in the other Group D clash between Australia and Denmark, to secure a top-two finish but were thwarted by the Socceroos’ 1-0 win over the Danes that put Australia into second place instead.

"It’s a historic win for us over the defending champions, but we wanted to qualify for the next round; this was our main aim," he told the post-match news conference.

"Unfortunately, we exited the tournament, but we also left the game with a lot of honour and pride."

Tunisia finished third with a four-point haul and have now failed to get past the first round at six World Cups.

"It wasn’t easy to collect these four points, only one of the games we played was not on the expected level and that was when we played versus Australia."

Tunisia started their campaign with a 0-0 draw against more fancied Denmark but then looked tired as they lost 1-0 to Australia.

"I think we achieved the most difficult of our tasks, but we could have played better against Australia.

"But we have no regrets. We provided a high level of performance in the three matches. We had been drawn in a group with very strong teams and we are honoured with the results we have achieved.

"We suffered from great pressure today but our fans were happy with us and thank God we were able to bring them happiness. We fought until the last breath," he said of the bruising encounter where skipper Wahbi Khazri got the match-winner in the 58th minute.

Kadri, who was appointed after Tunisia’s poor performance at the Africa Cup of Nations finals in January, said his own future would be determined by the Tunisian Football Federation.

"The contract I have with Tunisia is a contract based on achieving objectives. The objective was not fulfilled but nevertheless, we still have to analyse and the final decision will be taken by the federation to decide whether I have achieved my targets or not," he added. 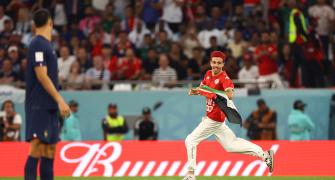 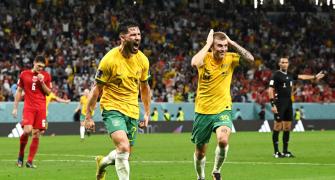 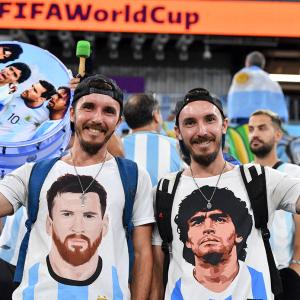 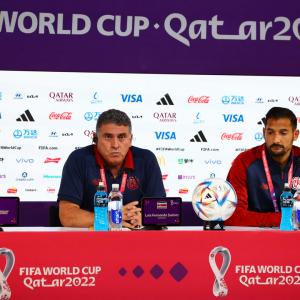