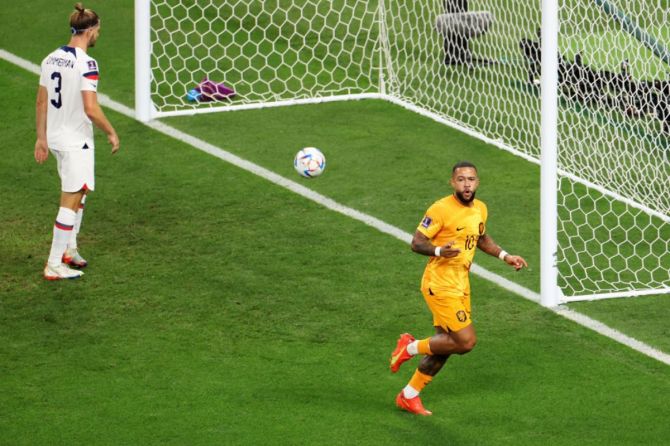 Netherlands defender Denzel Dumfries set up their first two goals and netted a decisive third to ensure a 3-1 victory over the United States on Saturday and a spot in the World Cup quarter-finals, thwarting U.S. efforts at a late comeback.

Dumfries ended any hopes the Americans had of staging a rescue act after they had gone 2-0 down at halftime, tucking away a third goal for the Dutch that made sure of their victory and put the seal on an influential personal performance.

The United States had cut the deficit through Haji Wright in the 76th minute, but their hopes lasted just five minutes before Louis van Gaal's team wrapped up the win to set up a clash with Argentina or Australia, who were playing later.

The Dutch looked in command of the opening last-16 tie in front of a 44,846 crowd with two goals scored in similar fashion as Dumfries crossed from the right for Memphis Depay to net in the 10th minute and then Daley Blind on the stroke of halftime. But they allowed the Americans back into the contest as substitute Wright scored a bizarre goal, a cross from Christian Pulisic hitting his heel and looping into the net.

It was another Dutch performance at the Qatar World Cup that will not please their demanding supporters as they were unusually cautious at times, played at a slow tempo, and lived dangerously by allowing the Americans plenty of possession.

Yet they still looked a notch better than their opponents, advancing to their seventh World Cup quarter-final

"We want to improve and every game it's getting a little better, that's my feeling," said Netherlands captain Virgil van Dijk.

"We had two fantastic goals. What else do you want? And we had that goal against us, I have no idea how it went in." Cody Gakpo and Dumfries cleared off the line in the second half and goalkeeper Andries Noppert made several saves as the Netherlands extended their unbeaten run since Van Gaal returned as coach last year to 19 games.

They survived an early scare when Pulisic found himself free, and onside, with just the goalkeeper to beat but Noppert, the tallest man at the World Cup, stuck out his left leg to deny a shock opener.

The response from the Dutch was swift. A series of 20 slick passes ended with Dumfries squaring the ball from the right into the path of Depay, who delayed his run into the penalty box and was unmarked as he smacked home the opener.

The lively start was quickly replaced with a more languid passage of play, the Netherlands sitting back as they waited for counter-attack chances. 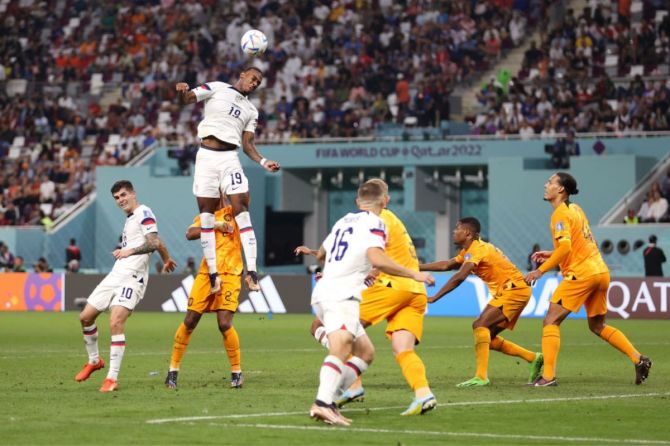 That presented opportunities for the U.S. with Noppert forced to save again from Timothy Weah’s driving shot and Sergio Dest breaking through the defence but unable to get the ball out from under his feet and missing a good chance before halftime.

Those misses were swiftly punished as the Dutch broke again down the right and scored a carbon copy of the first goal when Dumfries pulled back his cross for 32-year-old left-back Blind to score in his 98th international.

"This is a difficult one to handle," said U.S. coach Gregg Berhalter. 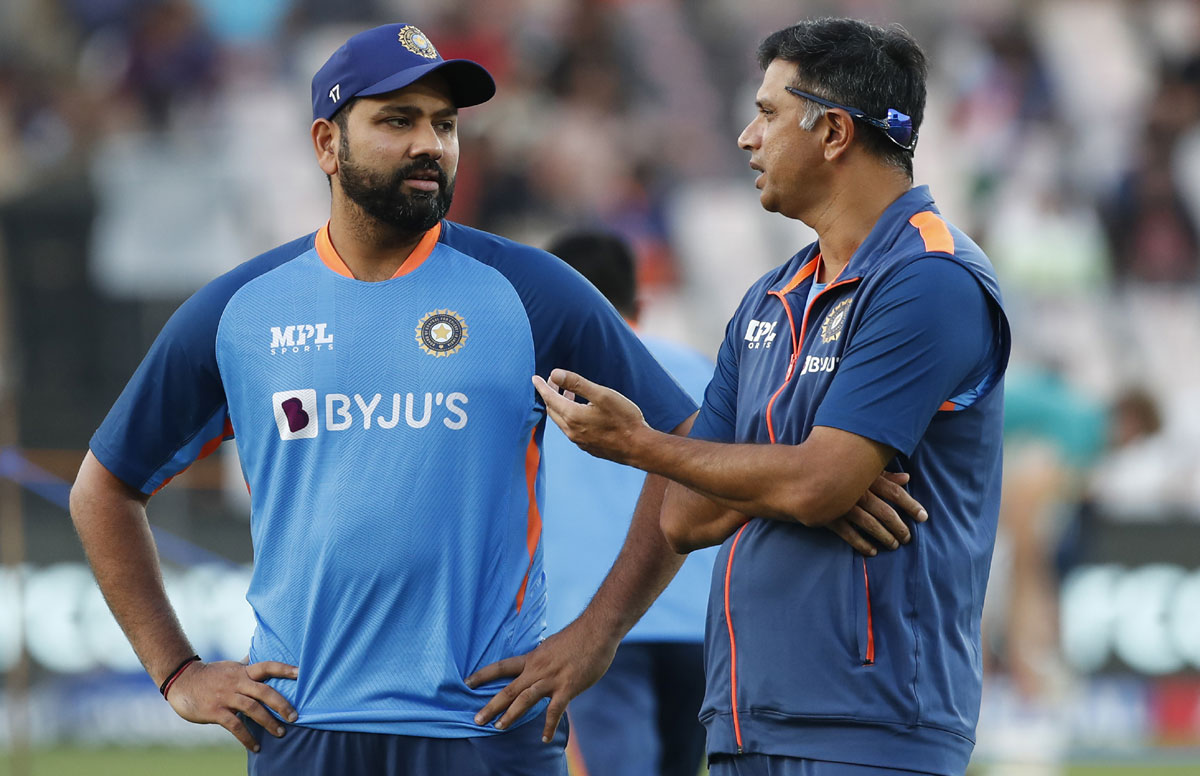