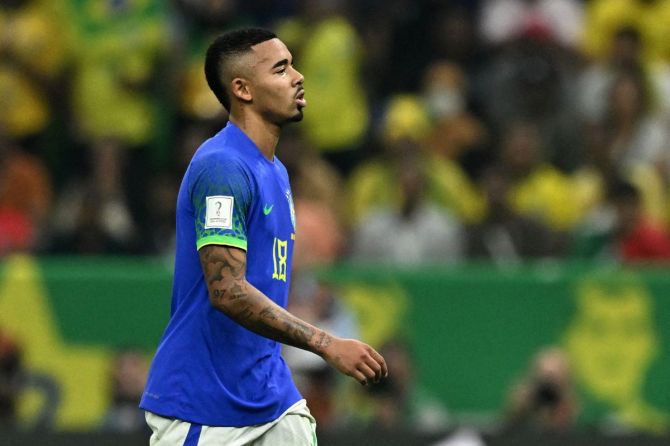 IMAGE: Brazil's Gabriel Jesus will be sidelined with an injury. Photograph: Dylan Martinez/Reuters

Brazil's forward Gabriel Jesus and defender Alex Telles have both been ruled out of the rest of the World Cup after picking up knee injuries in their final Group G game against Cameroon, the country's football association said on Saturday.

Telles was substituted in the 54th minute of Brazil's 1-0 defeat by the African side, with Jesus leaving the pitch 10 minutes later.

"Players Alex Telles and Gabriel Jesus underwent tests on Saturday morning accompanied by Brazil team doctor Rodrigo Lasmar and an MRI on their right knees confirmed the extent of the injuries and the impossibility of recovery in time to participate in the FIFA World Cup Qatar 2022," the CBF said in a statement.

World Cup favourites Brazil face South Korea in the last 16 on Monday. Other Brazilian players are hoping to overcome injuries in time to rejoin the team.

Neymar is still recovering from an ankle injury suffered in their debut win against Serbia, and they have only one pure full-back available after left-back Telles's injury in the Cameroon game.

Starting full-backs Danilo and Alex Sandro have been sidelined by injuries suffered earlier in the competition and their availability is still unclear for Monday.

If neither can play, centre-back Marquinhos could perhaps switch to the left and 39-year-old Dani Alves, who became the oldest Brazilian to start a World Cup match against Cameroon, could be tried out on the right.

If Tite opts to use Real Madrid centre-back Eder Militao as a full-back, as he did in the absence of Danilo against Switzerland, Brazil would have no other defenders to sit on the bench. 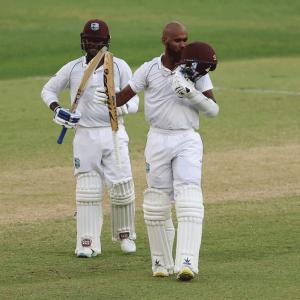 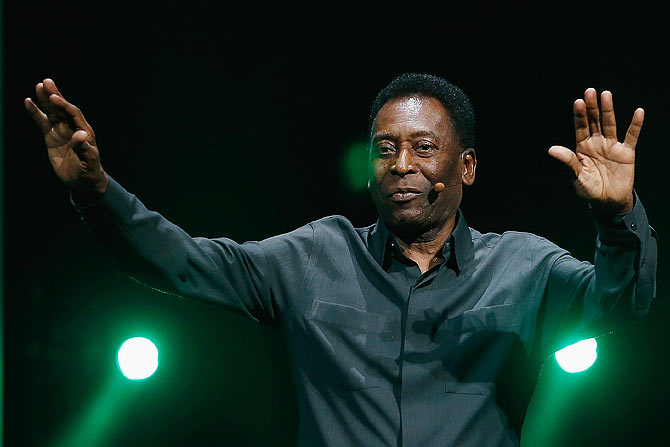