IMAGE: Sebastian Vettel's race unravelled when he spun while defending second place from Mercedes' Lewis Hamilton, who was handed victory when Leclerc suffered an engine problem with only 10 laps to go in the race. Photograph: Clive Mason/Getty Images

Ferrari's Sebastian Vettel has "homework" to do to iron out the errors which may have cost him a win at the Bahrain Grand Prix.

The German driver seized the lead at the start from team-mate Charles Leclerc on Sunday but was soon reeled in by the 21-year-old from Monaco, who passed Vettel on the sixth lap in only his second race for Ferrari.

Vettel's race unravelled further when he spun while defending second place from Mercedes' Lewis Hamilton, who was handed victory when Leclerc suffered an engine problem with only 10 laps to go in the race.

The spin caused Vettel's tyre to delaminate and the ensuing vibrations led his front wing to fall off a few corners later in a shower of sparks, forcing him in for an extra pitstop.

"I had a look at it again, certainly it was my mistake," the four times world champion, who finished fifth, said.

"Obviously, our race could have been a bit better without that spin at that time. Nevertheless it was a difficult race so plenty of homework on my side," Vettel told reporters on Sunday.

The spin is the latest error from Vettel, whose mistakes were a major factor in his defeat by Hamilton last season, but the German was also unhappy with his car's performance.

"It was quite clear that I couldn't go at the pace that Charles had today," Vettel said.

"I think Charles expressed a couple of times that he was quite happy with the car ... I was not entirely happy, struggling mostly with the rear end of the car," he added.

Still, Vettel drew encouragement from Ferrari’s return to form after a lacklustre showing in Australia.

"We have plenty of reasons to look forward," he said. 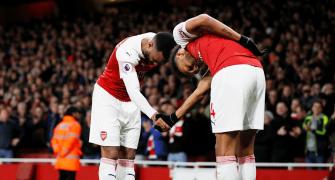 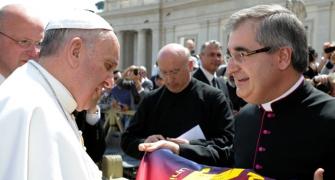 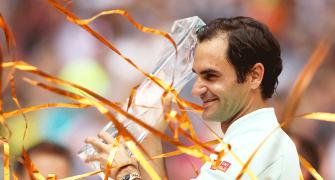 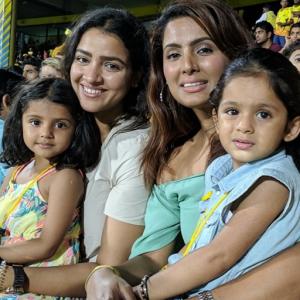 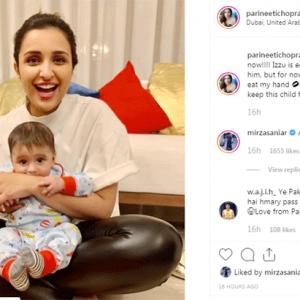