'We’ve still got work to do to get both cars home in the points. We’ll take positives from today, but we’re trying to find a bit more every weekend.' 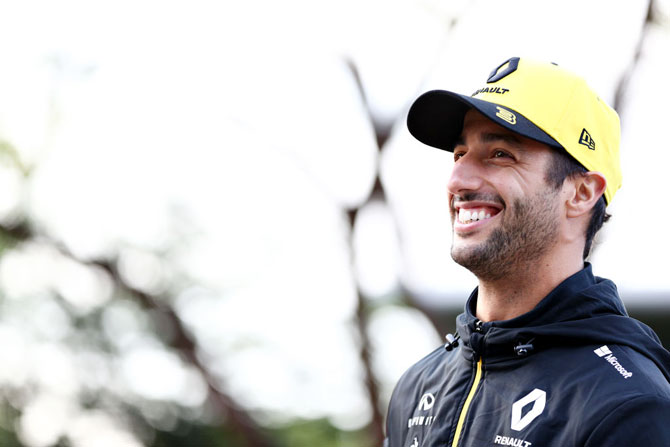 Daniel Ricciardo struck third time lucky in China on Sunday, scoring his first points for Renault to avoid a hat-trick of retirements since moving from Red Bull at the end of last season.

"It’s good to get on the board, good to finish a race. We were looking for that for the last couple. It was nice. We’ll take the positives and try and build on that," he said.

"We’ve still got work to do to get both cars home in the points. We’ll take positives from today, but we’re trying to find a bit more every weekend."

Both the Red Bulls of Max Verstappen and Pierre Gasly, the Frenchman who has replaced Ricciardo, finished ahead of the Australian in fourth and sixth respectively.

Gasly also bagged an extra point for setting the fastest lap right at the end, something Ricciardo was never in a position to do as he saved his tyres on a one-stop strategy while lapped by Mercedes' race winner Lewis Hamilton.

The Australian said the team had not told him of Hulkenberg's retirement during the race.

"I normally never like to know if a team mate retires. What can I do? I've just got to keep going. It’s best I don’t know," he said.

"Otherwise it’s just something else to worry about."

The Australian retired three laps from the end with an MGU-K problem in Bahrain two weeks ago and lasted just 28 laps of his home race in March after smashing over a kerb at the start.

While the race lifted Ricciardo level with Hulkenberg, he leaves China 33 points behind Verstappen in the standings and seven adrift of Gasly.

Former racer Martin Brundle, who commentates for Sky, said that left the jury out on whether Ricciardo had made the right move.

"He’s had a better weekend, although Gasly in the car he jumped out of had a pretty ordinary race, did get fastest lap and still finished, despite an extra late stop, 20 odd seconds ahead," said the Briton.

"So at the moment you’d still say he’d be better off in the Red Bull, but we’ll see how it goes in the long haul."

Ricciardo said before the start of the season that he expected to be beaten by his former employers, who have replaced their Renault power units for Honda, but he was in it for the long haul to help the French team return to the top. 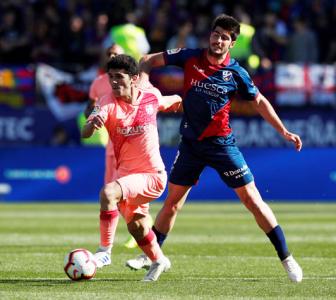 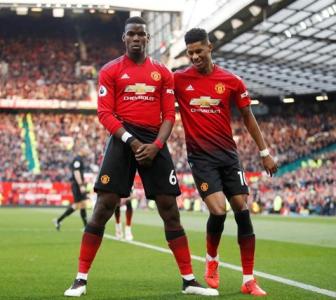 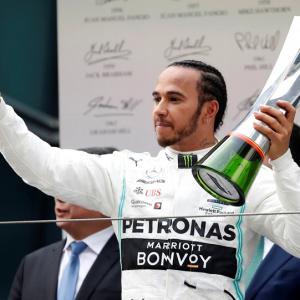 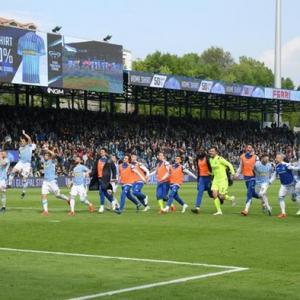