Could miss start of F1 season. 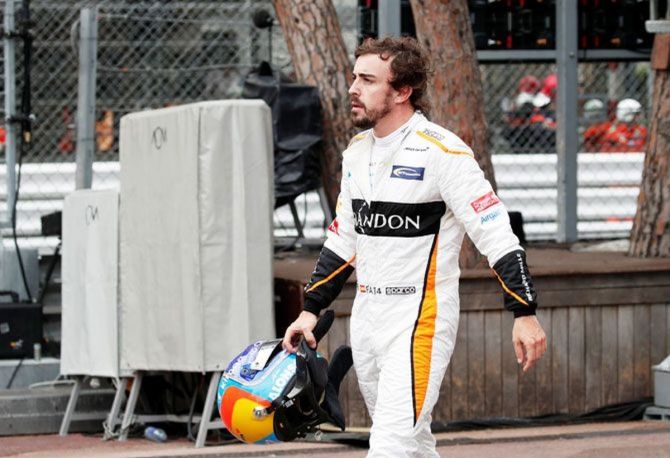 IMAGE: The 39-year-old Fernando Alonso double world champion is due to make his Formula One comeback with Alpine (formerly known as Renault) this season after two years out of the sport. Photograph: Benoit Tessier/Reuters

Spanish Formula One driver Fernando Alonso was involved in a road accident while cycling in Switzerland, his Alpine team said on Thursday and media reports suggested he may have suffered a fractured jaw.

The 39-year-old double world champion is due to make his Formula One comeback this season after two years out of the sport.

"Fernando is conscious and well in himself and is awaiting further medical examinations tomorrow morning," a team statement said.

Italy's Gazzetta dello Sport newspaper reported earlier that the Spaniard, a keen cycling fan, had been hit by a car while training on his bike near his home in Lugano and was taken to hospital.

Alpine, formerly known as Renault and renamed after the French manufacturer's sportscar brand, said there would be no further updates until Friday.

The Gazzetta reported that initial X-rays suggested a possible fractured jaw and dental damage and said he had been transferred to Bern. It speculated that Alonso might not be able to start the season.

The Formula One championship is due to begin in Bahrain on March 28, with pre-season testing in the Gulf kingdom from March 12-14.

Alonso, who took his titles with Renault in 2005 and 2006 and has won 32 grands prix, last raced in Formula One with McLaren in 2018. His return to the cockpit promises to be one of the stories of the season.

The Spaniard has twice won the Le Mans 24 Hours sports car race and has competed in the Indianapolis 500 as well as the Dakar Rally since leaving Formula One.

Renault finished on the podium three times last season, twice with Australian Daniel Ricciardo who has now joined McLaren, and once with Frenchman Esteban Ocon.

If he did have to miss the first race of the season it would not be the first time for the Spaniard, who sat out the 2015 Australian Grand Prix after crashing his McLaren heavily in testing and suffering concussion.

© Copyright 2021 Reuters Limited. All rights reserved. Republication or redistribution of Reuters content, including by framing or similar means, is expressly prohibited without the prior written consent of Reuters. Reuters shall not be liable for any errors or delays in the content, or for any actions taken in reliance thereon.
Related News: Fernando Alonso, Renault, McLaren, Gazzetta, Daniel Ricciardo
SHARE THIS STORYCOMMENT
Print this article 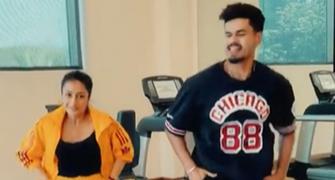 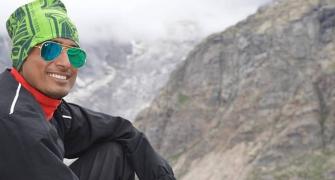 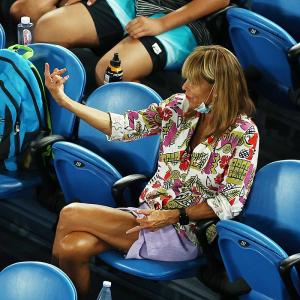 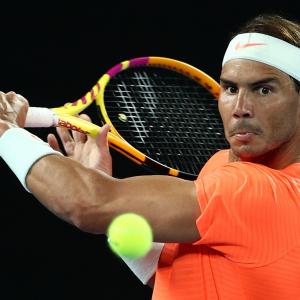