News
Business
Movies
Sports
Cricket
Get Ahead
Money Tips
Shopping
Sign in  |  Create a Rediffmail account
Rediff.com  » Sports » We have to fight back into a better position: Wenger

We have to fight back into a better position: Wenger

Arsenal manager Arsene Wenger has written to the fans asking them to lower their expectations in the wake of the team's fourth Premier League defeat.

His request came after Arsenal lost the fourth match 2-0 to Tottenham, following which the team slided to 15th position in the league table, the Mirror Football reports. "We are 12 points behind Manchester United and Manchester City -- so it's not realistic to say that we will win the league. We have to fight to come back into a much better position, that's the reality", Wenger said.

Supporters have already accepted that Arsenal would have to fight to clinch the fourth position.

Wenger has warned that the season ahead could be even tougher for the club.

"Obviously we are not where we want to be in the Premier League table and I think at the moment we have to set ourselves a realistic target and stay in touch with the teams who are fighting for the Champions League positions," Wenger added.

"Szczesny was outstanding for most of the game but he was certainly disappointed to let that one in", he said. 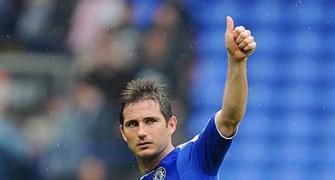 Lampard silences his critics in style 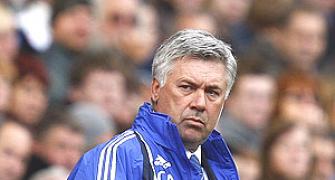 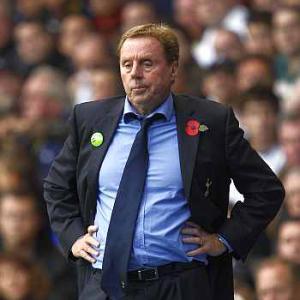 Benzema ruled out of France qualifiers