Arsenal right back Bacary Sagna broke his leg in the 2-1 defeat at Tottenham Hotspur and could miss three months, the French Football Federation said, on Sunday, as he was replaced in France's Euro 2012 qualifying squad by Lille's Mathieu Debuchy.

"The France team doctor, Fabrice Bryand, was informed by his Arsenal colleague of an unstable fracture to Bacary Sagna's right fibula," a FFF statement said.

"The defender will be operated on tomorrow and is expected to be out for around three months. Laurent Blanc has therefore called up Lille's Mathieu Debuchy."

France host Albania on Friday and Bosnia on October 11 as they look to wrap up qualification in the final two games.

Sagna's injury is another blow for Arsenal, who are in the unaccustomed position of 15th in the Premier League having sold leading midfielders Cesc Fabregas and Samir Nasri in August.

© Copyright 2021 Reuters Limited. All rights reserved. Republication or redistribution of Reuters content, including by framing or similar means, is expressly prohibited without the prior written consent of Reuters. Reuters shall not be liable for any errors or delays in the content, or for any actions taken in reliance thereon.
Related News: Bacary Sagna, Arsenal, French Football Federation, Mathieu Debuchy, Lille
COMMENT
Print this article
Mathieu fires Valencia past Bilbao, up to third
Salgaocar down East Bengal to win Federation Cup 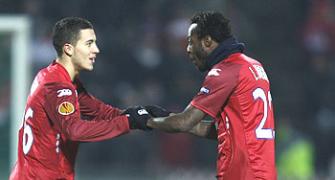 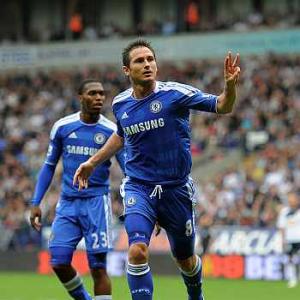 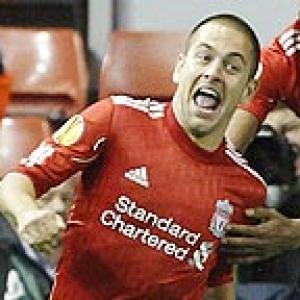