Leicester City stumbled on their march towards the Premier League title when they drew 2-2 with West Ham United and had goalscorer Jamie Vardy sent off at the King Power Stadium on Sunday. 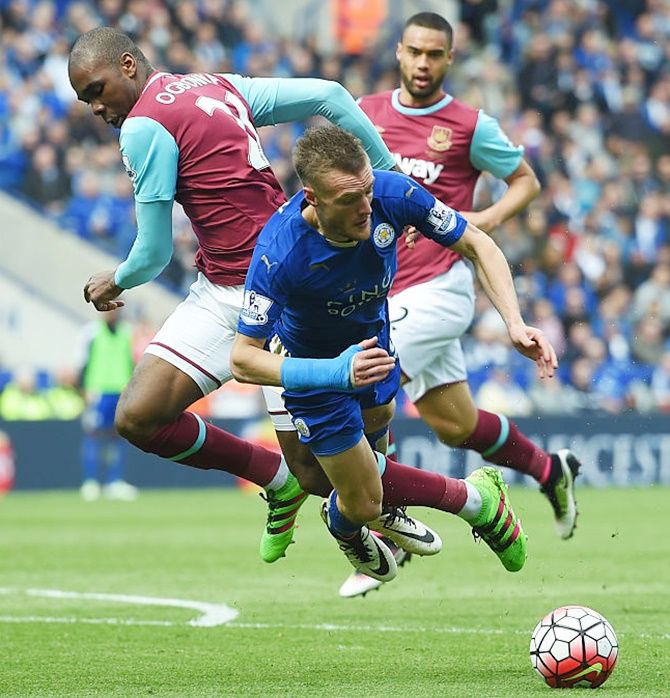 Vardy put Leicester ahead after a lightning counter-attack in the 18th minute with a left-foot shot into the corner of the net before picking up his first booking for a late challenge on Cheikhou Kouyate.

He picked up his second yellow card for a dive early in the second half and West Ham gradually came back into the game against Leicester's 10 men, equalising through an 84th-minute Andy Carroll penalty after Wes Morgan hauled down Winston Reid. 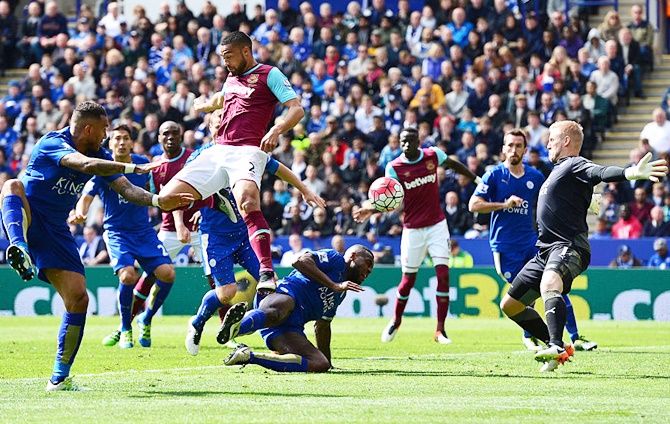 Two minutes later Aaron Cresswell scored a stunning goal for the Hammers with a fierce shot from the edge of the box which flew past keeper Kasper Schmeichel, but Leicester equalised with virtually the last kick of the game when Leonardo Ulloa scored from the spot after Carroll fouled Jeffrey Schlupp. Liverpool manager Juergen Klopp made 10 changes from the team that beat Borussia Dortmund in the Europa League and watched his experimental side overcome Bournemouth 2-1 in a low-key game in the south coast sunshine.

Both Liverpool goals came at the end of the first half, Roberto Firmino ending a superb move with a close range tap-in after 41 minutes before Daniel Sturridge made it 2-0 with a header from a Jordan Ibe free kick. Bournemouth replied in stoppage time when Josh King half-volleyed in from the edge of the box.

Before the kickoff flowers were laid on the pitch in memory of the Liverpool 96 fans who died at Hillsborough in April 1989 with the club's anthem "You'll Never Walk Alone" played as the short ceremony took place.

Arsenal held at home by Palace 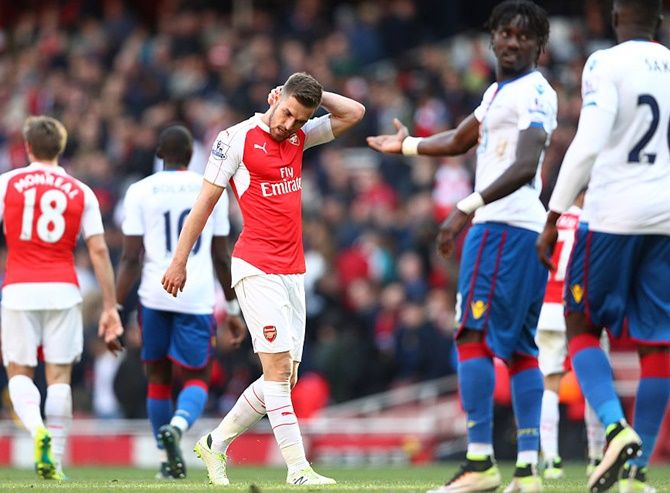 Arsenal had to settle for a 1-1 draw at home to Crystal Palace after Yannick Bolasie struck a late goal in their Premier League clash to leave Arsene Wenger's side looking over their shoulders in the race for a top four place.

Alexis Sanchez put the hosts ahead when he nodded home Danny Welbeck's delightful dinked ball just before halftime but Bolasie equalised with a low drive from the edge of area that beat Petr Cech at his near post in the 82nd minute.

Arsenal dominated possession with Sanchez and Mesut Ozil close to scoring from free kicks, while the Germany midfielder was denied from point-blank range by visiting goalkeeper Wayne Hennessey just before the Chile forward opened the scoring.

Bolasie's leveller shook the fourth-placed home side and they were almost caught out again in stoppage time when only a last-ditch tackle from Gabriel Paulista stopped dangerous winger Wilfried Zaha in his tracks as he burst into the area.

© Copyright 2022 Reuters Limited. All rights reserved. Republication or redistribution of Reuters content, including by framing or similar means, is expressly prohibited without the prior written consent of Reuters. Reuters shall not be liable for any errors or delays in the content, or for any actions taken in reliance thereon.
Related News: Bournemouth, Leicester, Winston Reid of West Ham United, Liverpool, IMAGE
COMMENT
Print this article 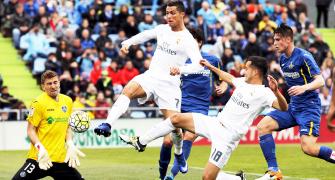 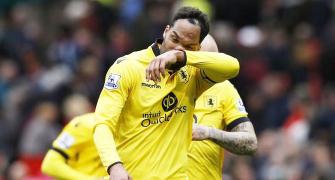 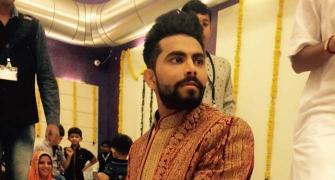 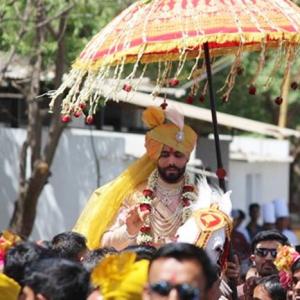 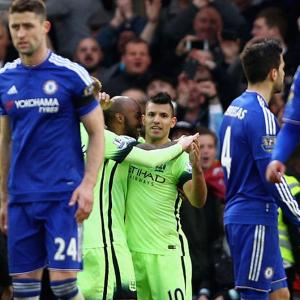