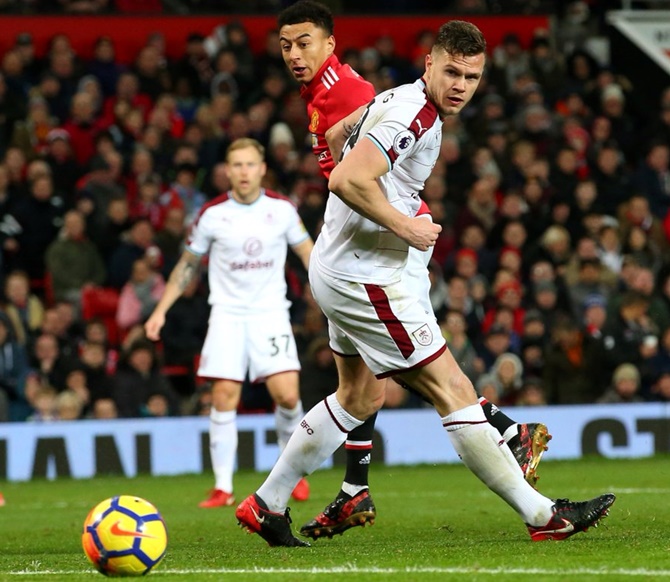 Substitute Jesse Lingard struck twice in the second half as Manchester United fought back from 2-0 down to earn a 2-2 Premier League draw with Burnley at Old Trafford on Tuesday.

Burnley grabbed a surprise third-minute lead when, after a goalmouth scramble, Ashley Barnes fired home from close range and it could have been 2-0 when Scott Arfield's volley clipped the top of the bar.

United piled on plenty of pressure but Burnley doubled their lead in the 36th minute thanks to a superb curling free kick from 30 yards by Belgian midfielder Steven Defour which beat the diving David De Gea.

United manager Jose Mourinho made a double substitution at the interval and Lingard got the home side back in the game with a clever back-heel flick in the 53rd minute.

Mourinho's side totally dominated the second half but were frustrated by a sturdy Burnley defence until Lingard drove home the equaliser in stoppage time. 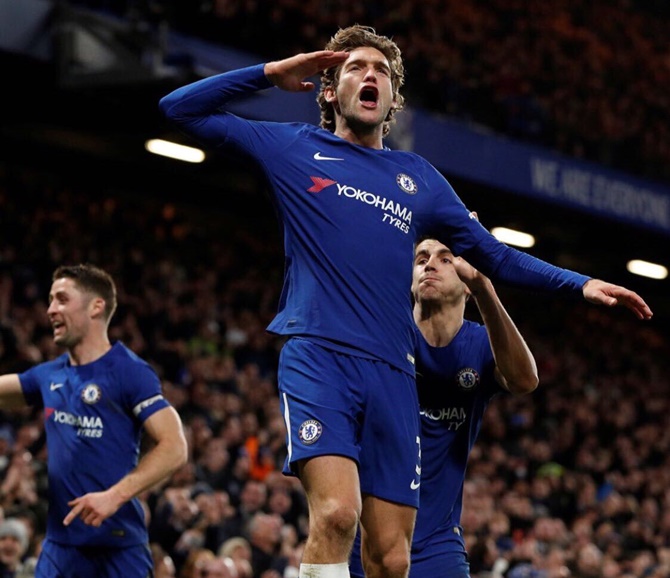 Chelsea, spearheaded by the lively Eden Hazard, enjoyed the lion's share of possession with nine first half shots, but Tiemoue Bakayoko, Victor Moses and Cesc Fabregas all wasted chances.

Goal scorer Morata, back after suspension for Saturday's 0-0 draw at Everton, sprang to meet Cesar Azpilicueta's diagonal ball in the 46th minute and Alonso's near-post glancing header from a corner by a fourth Spain international, Fabregas, made it two 11 minutes later.

The win increased pressure on second-placed Manchester United who could only manage a 2-2 home draw with Burnley.

Wasteful West Brom held to a 0-0 draw by Everton

West Bromwich Albion failed to make the most of their opportunities in front of goal as they were held to a goalless draw by Everton in the Premier League on Tuesday.

The hosts made a blistering start at the Hawthorns and could have broken the deadlock from a whipped cross by Jay Rodriguez but striker Salomon Rondon missed the target from close range in the sixth minute.

Defender Craig Dawson headed another West Brom chance over the bar from inside the six-yard box as Everton continued to struggle against crosses put into the penalty area for the majority of the encounter.

Chances continued to flow for West Brom after the interval as Rondon, clear into the box, sliced an effort wide which turned out to be his last action before injury forced him out of the game.

Everton, who were without their top scorer Wayne Rooney, lacked the attacking firepower to test West Brom goalkeeper Ben Foster, but a resolute defensive display on the other end of the pitch ensured they remain unbeaten in the six league games since new manager Sam Allardyce took charge.

"Our football was average in possession, which continues to concern me. We are building blocks in terms of being resilient but we need to be better in possession," Allardyce said.

"We've got another point, another clean sheet and we look forward to our injured and ill players coming back so that, certainly in possession, we can get better."

Alan Pardew continues to wait for his first victory as West Brom boss with all of his team's three points this month coming along with a 0-0 scoreline.

"It is difficult to try understand how we have not won today but we go onto the next game. It was a sound performance and the fans were tremendous," Pardew said.

"We have 17 games to go. If we can play at the level we just have I will be very, very happy and we will get enough points. It was probably our best 90 minutes since I've been here."

Substitute Ramadan Sobhi earned Stoke City a valuable point in a 1-1 draw away to Huddersfield Town at the John Smith's Stadium on Tuesday.

Tom Ince gave Huddersfield a deserved lead after 10 minutes when he side-footed in Collin Quaner's cut-back from close range to register his first goal for the club.

Huddersfield should have made the points safe after the break as they dominated but Stoke equalised when Sobhi, who replaced injured defender Ryan Shawcross early on, tapped home at the far post on the hour.

Stoke are 13th with Huddersfield a couple of places higher in 11th.

A controversial stoppage time goal by Callum Wilson earned Bournemouth a 3-3 draw at home to West Ham United after two late goals by Marko Arnautovic appeared to have given the visitors an unlikely win.

Bournemouth had responded well to going behind to James Collins' early header to lead with goals by Dan Gosling and Nathan Ake either side of the interval and were close to scoring more on several occasions.

A costly slip by Bournemouth keeper Asmir Begovic gifted Arnautovic an equaliser in the 81st minute and Begovic was at fault again when another mistake allowed Arnautovic to strike again in the 89th minute.

The drama was not over though as Wilson netted only for a linesman's flag to appear to have ruled it out.

After a lengthy consultation between referee Bobby Madley and his assistant, however, the goal was allowed to stand.

The draw left Bournemouth third from bottom with West Ham a point and a place better off.

Watford snapped their four-game losing streak and celebrated their first Premier League win in seven matches after an own goal by keeper Kasper Schmeichel gave them a 2-1 home win over Leicester City on Tuesday.

Schmeichel made a simple mistake at the far post in the 65th minute as an Abdoulaye Doucoure cut-back from a tight angle came off his chest and trickled under him over the line, allowing the home side to complete their comeback after falling behind.

Leicester dominated the opening half and looked set to extend their unbeaten away run to eight games when Riyad Mahrez gave them the lead with a firm header after Marc Albrighton's cross from the left.

But Watford equalised against the run of play on the stroke of halftime as Mali defender Molla Wague bundled in his first Premier League goal from close range before Tom Cleverley's inswinging free kick led to the home team's winner.

© Copyright 2022 Reuters Limited. All rights reserved. Republication or redistribution of Reuters content, including by framing or similar means, is expressly prohibited without the prior written consent of Reuters. Reuters shall not be liable for any errors or delays in the content, or for any actions taken in reliance thereon.
Related News: Burnley, Jesse Lingard, Wasteful West Brom, Huddersfield Town, Bournemouth
COMMENT
Print this article 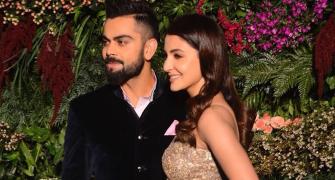 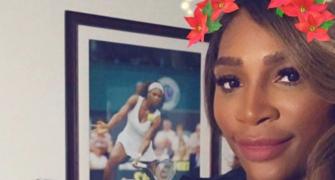 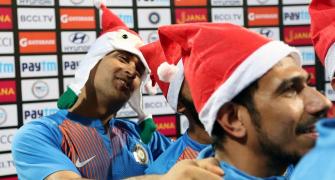 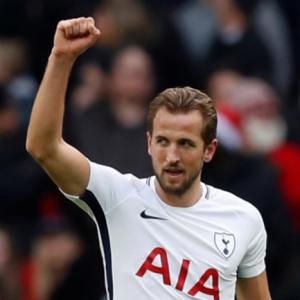 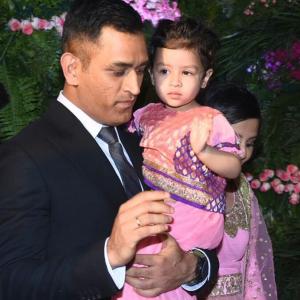