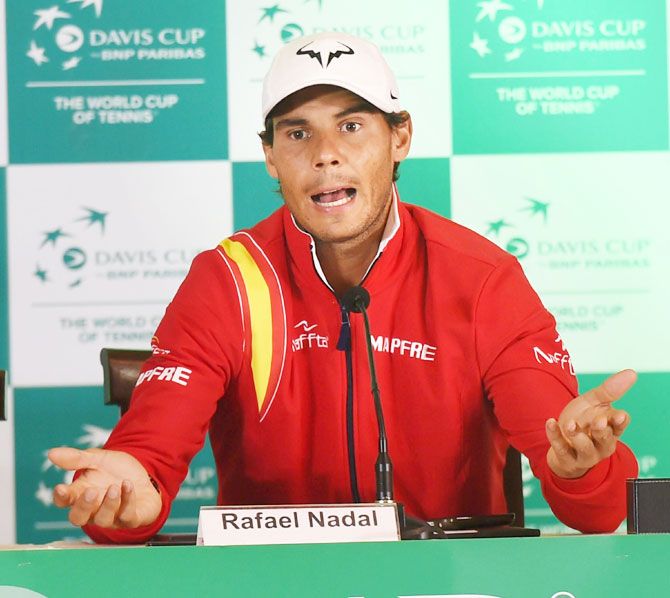 The World Anti-Doping Agency (WADA) on Wednesday defended the Therapeutic Use Exemption (TUE) system after some athletes' confidential medical data was leaked by a group of Russian hackers, shedding light on potential abuse.

TUEs allow athletes to take banned substances for verified medical needs and are signed off by sports federations.

"WADA can review and appeal the TUEs. If there is a risk of abuse, WADA has the right to overturn," Rabin said, adding that the leaked information had only very limited value.

Suggestions that the number of TUEs had dramatically increased in the past year are false, added Valerie Fourneyron, the head Health, Medicine and Research at WADA.

"(The number seems to have increased) because more and more national anti-doping agencies have put the TUEs into ADAMS (Anti-Doping Administration and Management System)," she said.

"Several countries in the past year have put all their TUEs on ADAMS - Italy, France, Tunisia, Malaysia."

A leading expert, however, said on Wednesday that the explanations of Wiggins and Brailsford were "shaky".

"There is no logic in injecting yourself with (the corticosteroid) Kenacort before the start of a grand tour," Dr Armand Megret, an expert for the Movement for Credible Cycling, told French sports daily L'Equipe.

"It does not make sense that such a champion with such team with such an organised staff can take corticoids so casually."

The data revealed the Briton was given permission to take triamcinolone before the 2011 and 2012 Tours as well as the 2013 Tour of Italy.

© Copyright 2021 Reuters Limited. All rights reserved. Republication or redistribution of Reuters content, including by framing or similar means, is expressly prohibited without the prior written consent of Reuters. Reuters shall not be liable for any errors or delays in the content, or for any actions taken in reliance thereon.
Related News: WADA, International Bureau of Weights and Measures, Olivier Rabin, Bradley Wiggins, ADAMS
SHARE THIS STORYCOMMENT
Print this article 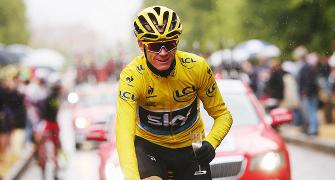 Froome has 'no issue' with exemption leak in WADA hack 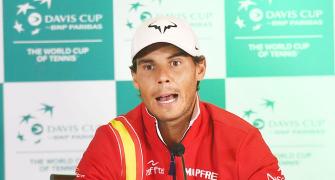 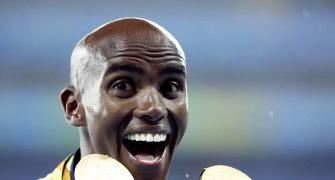 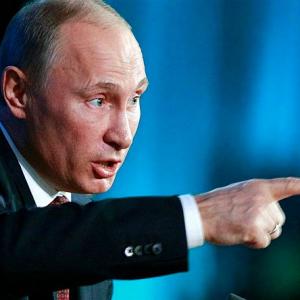 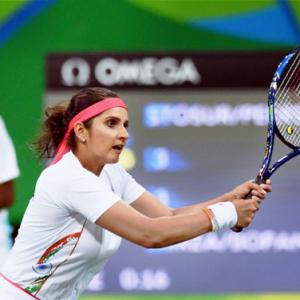