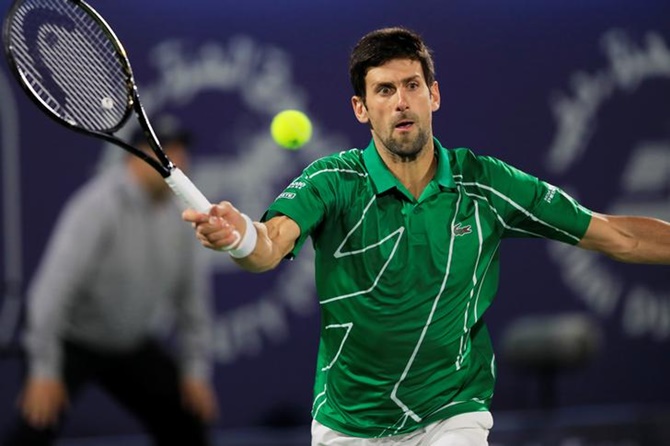 Novak Djokovic used a dizzying array of drop shots to make short work of Karen Khachanov at the Dubai Open on Thursday, reaching the semi-finals with a dominant 6-2, 6-2 win over the Russian seventh seed.

Victory extended the Serbian world number one's unbeaten start to the season to 16 matches and took his winning streak to 19 matches in a row stretching back to the ATP Finals in November.

In all, Djokovic sent down 19 winners to Khachanov's nine, won 89 percent of his first serve points, nine of 11 forays to the net, and wrapped up the one-sided affair in just 66 minutes.

Time and again he bamboozled his hapless opponent with delicate, wonderfully disguised drop shots, leaving the Russian either flat-footed at the back of the court or sprinting frantically to the net in vain.

Khachanov was 5-2 down in the second set and trailing 30-15 when he finally managed to win a point after chasing down a Djokovic drop shot. The 23-year-old celebrated like he had won the match, raising his fists in the air, much to the delight of the crowd.

"Tough match for Karen," the Serb said in an on-court interview. "I think he can do much better than he has done tonight. It wasn't his day, but on my side I think I played a very solid match."

The 32-year-old will next face the winner of the all-French duel between Gael Monfils and Richard Gasquet.

Second seed Stefanos Tsitsipas bounced back from losing the first set to Jan-Lennard Struff to claim his spot in the semis with a 4-6, 6-4, 6-4 victory over the hard-hitting German.

The Greek will face Dan Evans for a place in Saturday's final.

"It sounds a cliché but it's stay in there and I knew I'd get my chances," Evans said.

"I'm very happy how I played. Staying calm is key to everything really. Getting the balance, you can't be calm and dull, you've got to be aggressive... and stay cool as well." 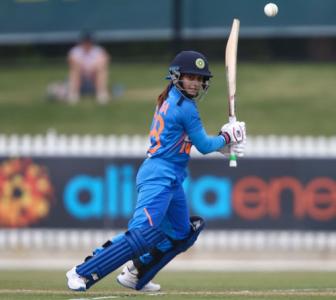 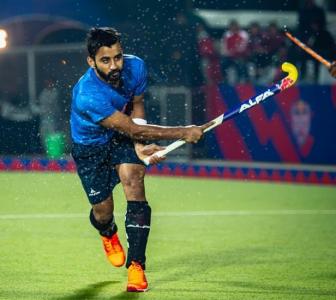 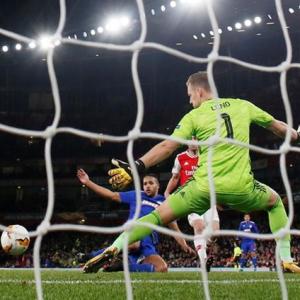