Defending champions India stormed into the semi-finals of the men's table tennis team event at the Commonwealth Games after thrashing Bangladesh 3-0 in the third last-eight tie on Sunday.

The men's team, led by Achanta Sharath Kamal, had outclassed Barbados, Singapore and Northern Ireland by identical 3-0 margin in the group stage to make the quarter-finals.

First to turn up in the quarter-finals, doubles pair of Harmeet Desai and Sathiyan Gnansekaran defeated Ramhimilian Bawm and Mohutasin Ahmed Ridoy of Bangladesh in three straight games 11-8, 11-6, 11-2 to hand India a 1-0 lead.

In the other singles match, Gnansekaran dominated the proceedings from start to finish to notch up an easy 11-2, 11-3, 11-5 win and seal the tie. 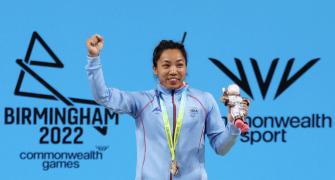 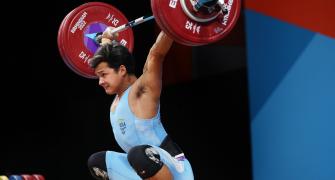 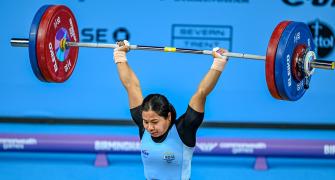 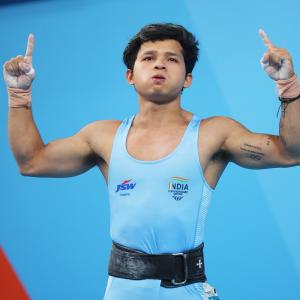 Boxing at CWG: Nikhat storms into quarters, Shiva out