News
Business
Movies
Sports
Cricket
Get Ahead
Money Tips
Shopping
Sign in  |  Create a Rediffmail account
Rediff.com  » Sports » Azarenka returns from the wilderness at US Open

'Instead of getting the ego damaged, I tried to remove that and learn from my mistakes of that ego, and realizing, maturing.' 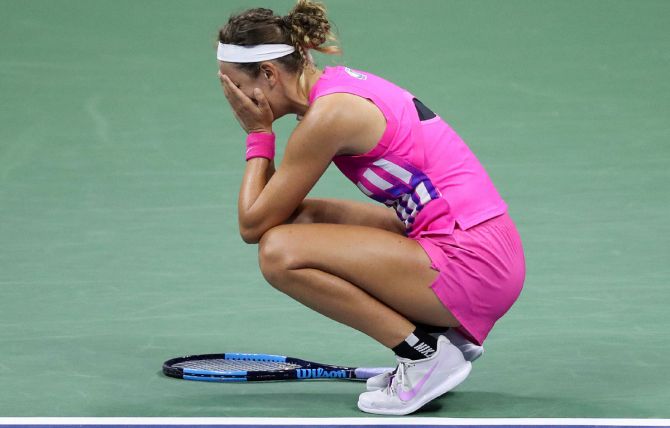 Victoria Azarenka's return to the top has been a long road full of setbacks and challenges but she knuckled down, swallowed her ego and now finds herself back in a Grand Slam final after a seven-year absence.

The 31-year-old went a set down to Serena Williams in their US Open semi-final on Thursday but showed great mental strength, and no small talent, to beat the six-times champion at a Grand Slam for the first time in 11 attempts.

If a place in Saturday's final against Naomi Osaka looked unlikely after the opening set, it was bordering on the laughable when tennis returned from the coronavirus lockdown with Azarenka looking for her first win of any sort in a year.

She turned that form on its head at the Western & Southern Open warm-up, where she secured her first WTA title in four years, albeit after Osaka withdrew from the final with a hamstring injury.

"I just feel I'm very proud of myself that I took that challenge up from losing and turn it around and become better," she told reporters on Thursday. 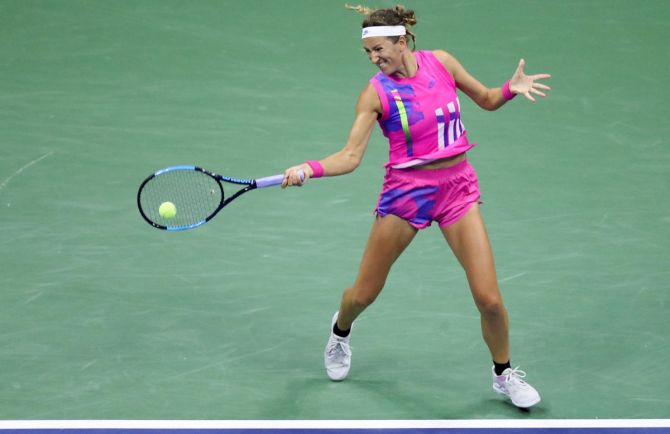 IMAGE: Victoria Azarenka said she now has a completely different mindset from seven years ago when she finished runners up at the US Open. Photograph: Matthew Stockman/Getty Images

A former world number one, Azarenka returned from maternity leave after having her son Leo in 2017 only to have a bruising custody battle with her former partner that kept her from competing in that year's Flushing Meadows campaign.

Runner-up at the US Open to Williams in 2012 and 2013 - the same years she won her two Australian Open titles - Azarenka is unseeded at this year's US Open and was not widely considered among the contenders for the top prize.

The Belarusian said she now has a completely different mindset from seven years ago.

"When you're coming up from kind of nothing, then you become a number one player in the world, sometimes you can start to think you're invincible and that you're better than everybody, and it's not true," said Azarenka.

"Instead of getting the ego damaged, I tried to remove that and learn from my mistakes of that ego, and realizing, maturing. 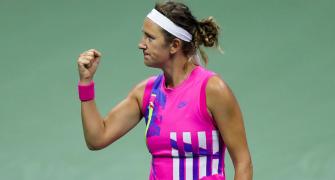 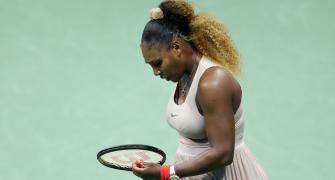 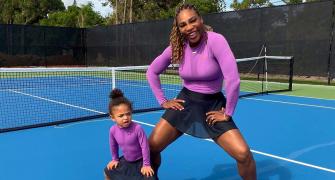 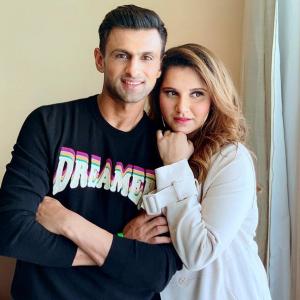 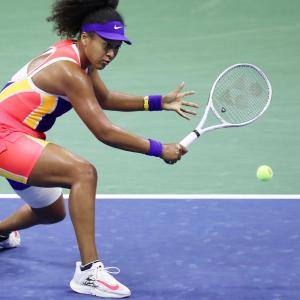