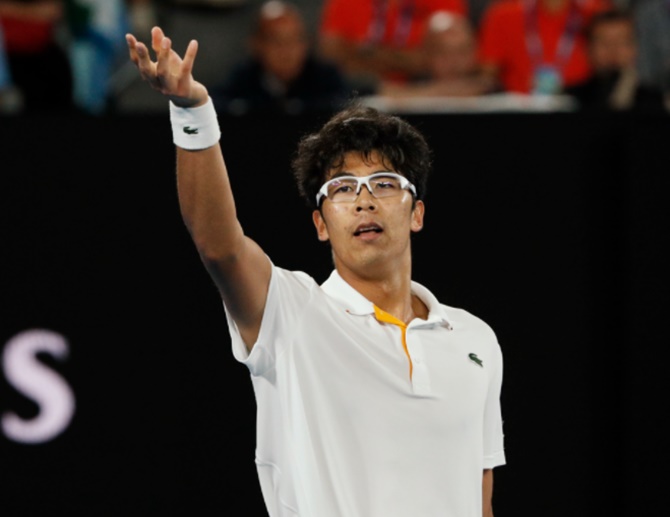 Six-time champion Novak Djokovic bowed out of the Australian Open in the fourth round as relentless South Korean Chung Hyeon ground him down to claim a stunning 7-6(4), 7-5, 7-6(3) victory on Monday.

The 21-year-old Chung, ranked 58th in the world, proved an immovable object, absorbing everything the former World No 1 could throw at him and returning it with interest.

Djokovic, grimacing occasionally and flexing his elbow, dropped the opening four games and although he clawed back the deficit Chung took the opening set on the tiebreak.

Chung moved 4-1 ahead in the second set but again Djokovic recovered, only to falter when serving at 5-6, netting a forehand on set point after Chung had shown incredible defensive skills to stay alive in the rally. 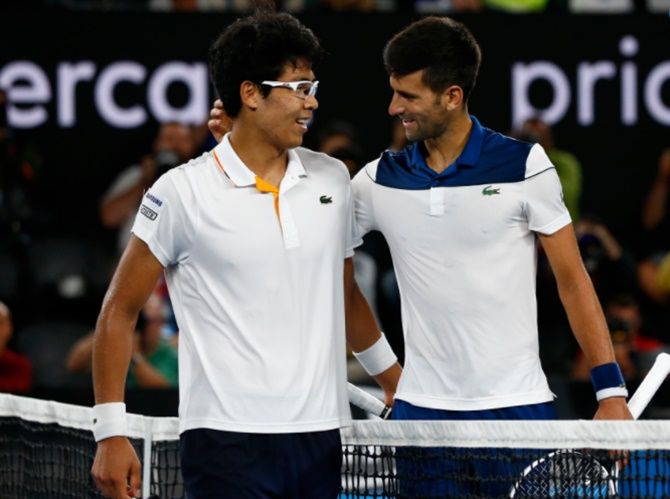 Again Djokovic battled back from a break down in the third set to force a tiebreak but Chung refused to let the 30-year-old Serb off the hook.

Chung hooked a mind-boggling forehand winner past Djokovic to take a 5-3 lead in the tiebreak and when Djokovic netted a return it brought up three match points.

One was enough as Djokovic hit into the tramlines.

Chung will face unseeded American Tennys Sandgren for a place in the semi-finals. 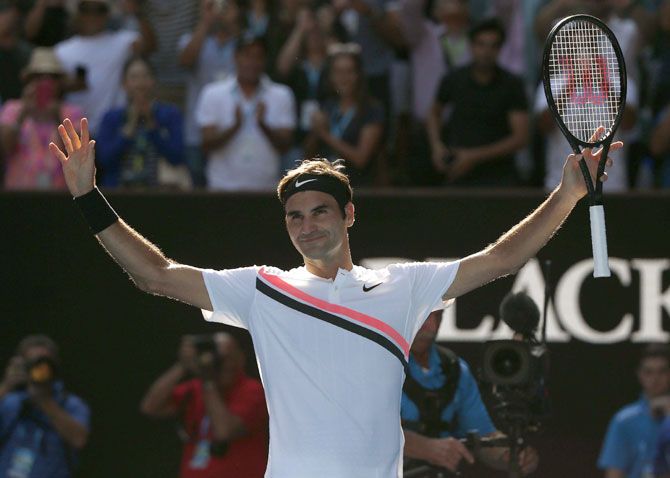 Roger Federer reached the Australian Open quarter-finals for the 14th time on Monday but the defending champion did not have everything his own way against 80th-ranked Hungarian Marton Fucsovics.

The 36-year-old Swiss was not at his dazzling best on a sun-bathed Rod Laver Arena but claimed a 6-4, 7-6(3), 6-2 to set up a quarter-final against Czech Tomas Berdych.

Fucsovics had never won a main draw grand slam match before arriving in Melbourne but after winning three rounds the 25-year-old produced a skilful and confident performance to keep second seed Federer on his toes for two sets.

There were no real alarms for the Swiss though and he raced away to victory in the third set.

"I thought he played very well, it's fast conditions so you have to have quick ideas and execute well and he did that very well," Federer said on court after his first day match of the tournament so far.

"It was only when I had two sets and a break I felt like I had the wind behind my back."

Federer is the oldest man to reach the quarter-finals of the Australian Open since Ken Rosewall in 1977. 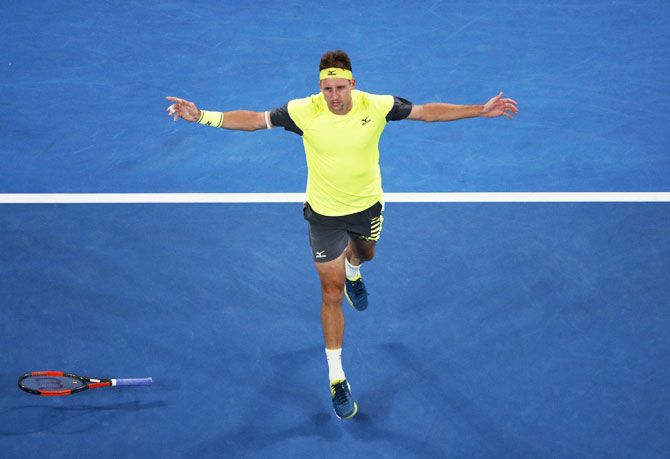 The 97th-ranked Tennessee native captured the decisive break against the Austrian in the sixth game of the final set and sealed the match in style with a thumping forehand winner from the baseline at a raucous Hisense Arena.

The 26-year-old threw down his racket and raised his arms aloft as the terraces roared in disbelief at the American's astonishing achievement.

Sandgren became only the second man in the last 20 years to reach the quarter-finals on debut at Melbourne Park.

Sandgren will face either 14th seed Novak Djokovic or Chung Hyeon for a place in the semi-finals. 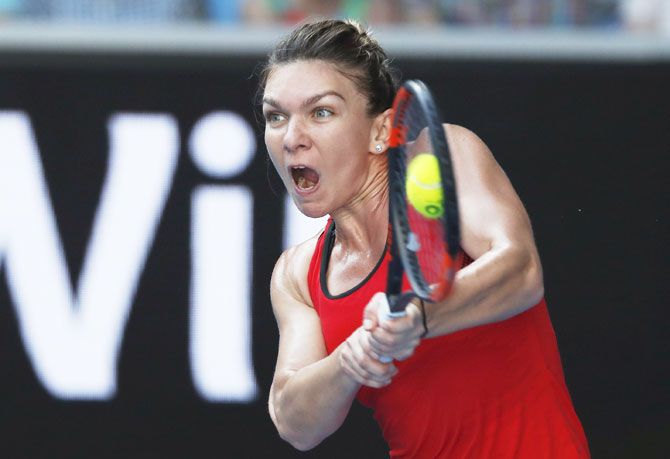 World No 1 Simona Halep proved too experienced for Japan's rising star Naomi Osaka as she eased into the Australian Open quarter-finals with a 6-3, 6-2 victory.

The scoreline did not tell the whole story, however, as the Romanian was given a real fight early on by the 20-year-old, who is tipped to become the next big thing in women's tennis.

Halep, still looking for her first grand slam title, was under the cosh in the opening stages of the match as 72nd-ranked Osaka blazed away to set up numerous break points.

Halep displayed her usual resilience to save four break points in an intense game at 2-3 that featured six deuces and it proved to be a turning point in the match.

She began to feed off Osaka's errors and broke twice on her way to taking the opener as the storm on the other side of the net blew itself out.

Osaka's spirit ebbed away in the second set and after establishing a 5-2 lead Halep crunched a forehand return winner to seal victory and reach the last eight for the third time. 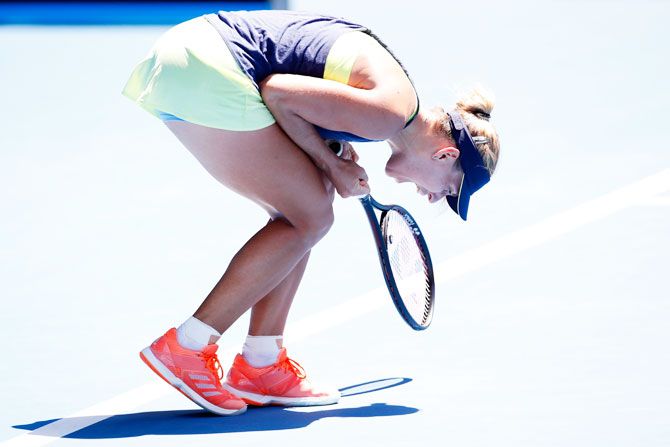 2016 champion Angelique Kerber rallied to make it to her 2nd quarter-final of the Australian after fighting back from a set down in her fourth round match against Taiwan's Hsieh Su-Wei.

The German showed brilliant fitness and athleticism to outlast Su-Wei 4-6, 7-5, 6-2.

The 21st seed was being tied up in knots by double-sided Hsieh's angles and slices in a match of clashing styles at Rod Laver Arena before the slender Taiwanese fatigued and the German's power game prevailed.

Hsieh saved two match points to hold serve in a late burst of resistance but 2016 champion Kerber closed it out in the next game when she whipped an easy passing shot.

She next faces American Madison Keys for a place in the semis. 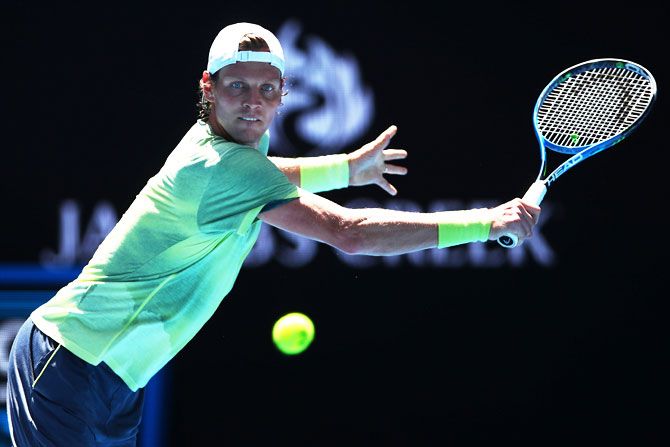 Czech Tomas Berdych belied his lowest seeding at a Grand Slam since 2010 by sweeping into his seventh Australian Open quarter-final with a convincing 6-1, 6-4, 6-4 victory over Fabio Fognini.

Italian Fognini, looking restricted by a foot injury in the opening set, briefly grabbed control of the match for breaks in the second and third sets but Berdych would not be denied.

Berdych next meets Roger Federer, who beat him in the third round last year on his way to winning the title, or Hungarian Marton Fucsovics for a place in his third MelbournePark semi-final. 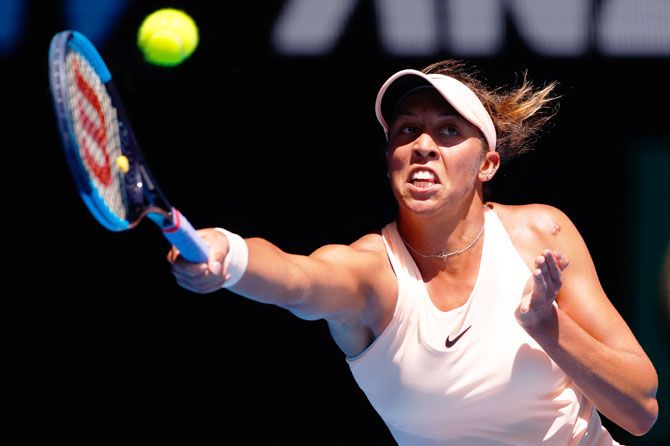 Madison Keys blew French eighth seed Caroline Garcia off the court 6-3, 6-2 in a 68-minute display of power tennis to reach the quarter-finals of the Australian Open for the second time.

The 22-year-old, the sole surviving American in the women's draw, gave up her first service game but rallied impressively to set up a last eight date with 2016 champion Angelique Kerber or Taiwan's Hsieh Su-wei.

The 17th seed sent down six aces and 20 winners in the opening set on Rod Laver Arena and maintained the onslaught to win the first four games of the second.

Keys, a losing finalist at the US Open last year and a semi-finalist in Melbourne in 2015, wobbled a bit with the finishing line in sight but secured victory with a sublime crosscourt forehand winner.

Pliskova battles back to reach quarter-finals 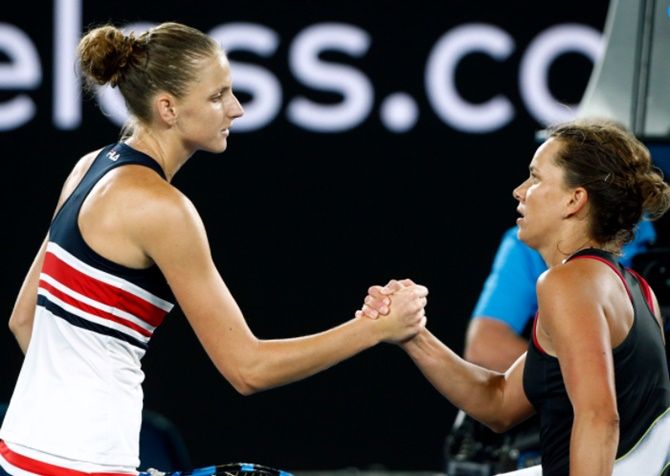 Sixth seed Karolina Pliskova reached her second Australian Open quarter-final by outlasting Barbora Strycova 6-7(5), 6-3 ,6-2 in an all-Czech battle that stretched into the early hours of Tuesday.

Taking to the court just before 11 p.m. local time, the pair slugged it out for two hours and 41 minutes in the late match at Rod Laver Arena before former US Open finalist Pliskova finally put down her compatriot.

Strycova saved one match point with an audacious serve-volley and a second with an overhead smash before the 20th seed surrendered by clubbing a backhand over the baseline.

Pliskova will meet top seed Simona Halep for a place in the semi-finals.

"I think the first set was very close but I needed to step up and be more aggressive," the tall 25-year-old said in the on-court interview.

"I was playing fine the other two sets. On this surface I have a chance (against Halep)."

© Copyright 2021 Reuters Limited. All rights reserved. Republication or redistribution of Reuters content, including by framing or similar means, is expressly prohibited without the prior written consent of Reuters. Reuters shall not be liable for any errors or delays in the content, or for any actions taken in reliance thereon.
Related News: Tomas Berdych, Hsieh Su-Wei, Angelique Kerber, Fabio Fognini, IMAGE
SHARE THIS STORYCOMMENT
Print this article 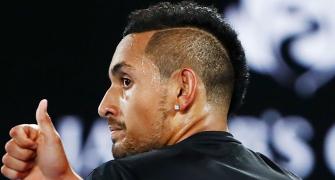 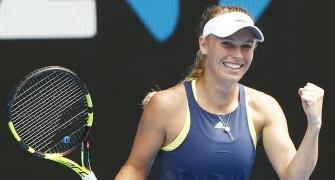 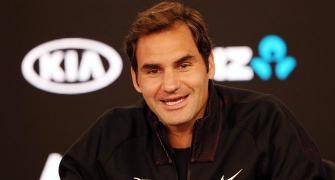 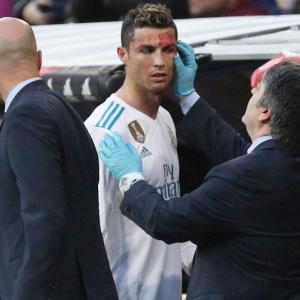 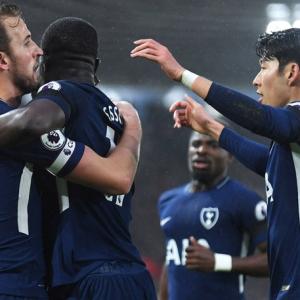