A Court of Inquiry investigating the February 1 crash that killed two pilots is confronting the worrying possibility of a glitch in the flight computer that kicks in without warning, causing the aircraft to behave unpredictably.
Ajai Shukla reports. 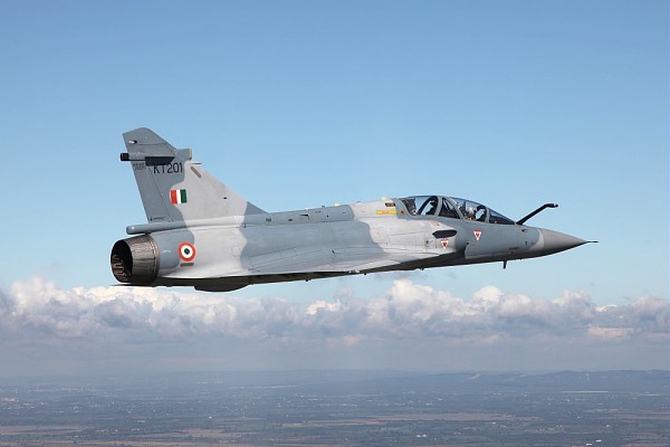 A Court of Inquiry (CoI) investigating the accident is now confronting the worrying possibility of a glitch in the Mirage 2000's flight computer that kicks in without warning, causing the aircraft to behave unpredictably.

IAF flight records examined by the CoI have revealed at least four such incidents in the past.

In each of these, a flying Mirage 2000 has, suddenly and without command from the pilot, jerked its nose towards the ground.

Then, as spontaneously, the nose was jerked upwards.

Each time, the aircraft has continued this up-and-down jerking -- termed 'pitch oscillations' -- for several seconds before resuming normal flight.

Members of the CoI from the IAF, Hindustan Aeronautics, the National Aeronautics Laboratory and the Aeronautical Development Agency are veering round to the belief that such an incident caused the February 1 crash.

In three recorded incidents, the 'pitch oscillations' took place at high altitudes, giving the aircraft time to correct itself.

However, on February 1, the ill-fated Mirage 2000-I's flight computer jerked the fighter's nose down just after it lifted off the runway.

With the aircraft barely five metres off the runway, it had no time, or altitude to correct itself.

In a fraction of a second, the nose slammed onto the runway, the front undercarriage (nose wheel) sheered off, and the aircraft careened across the runway, fatally out of control.

In facing 'pitch oscillations' when their aircraft was five metres above the ground, the two pilots who died were unluckier than several predecessors whose aircraft misbehaved at higher altitudes.

An incident recorded in 1989 recounts that Mirage 2000, aircraft number KF138, experienced 'sudden and momentary pitch oscillations... (for) a few seconds' at an altitude of 4,500 feet some 16 minutes after take-off.

The oscillations exerted a violent force of '+10.5g to -6g' ('g' indicates the force of gravity) on the pilots and caused the cockpit's red and amber warning lights to glow.

Exerted over a few more seconds, 11g force would cause most pilots to black out.

In all three cases, the altitude allowed the aircraft time to recover itself.

Even luckier was another Mirage 2000 pilot who, as recently as February, experienced similar spontaneous commands from his flight computer while his fighter was taxiing out to the take off point, and was still on the ground.

Those earlier incidents, which the IAF investigated through internal inquiries, were never conclusively explained.

But neither the IAF, nor HAL, is convinced, since the Mirage 2000s behaved perfectly for the rest of the flight when the incidents occurred.

Furthermore, scans and analyses of the February 1 accident debris, which have been certified by NAL, do not support Dassault's postulation that there might have been loose sensors.

Dassault, after making a presentation to the IAF in April, is currently investigating its flight computer in France.

The company has not responded to a request for comment. HAL and the IAF, too, have declined comment, stating that the CoI was still in progress.

The upgraded Mirage 2000-I fighters, of that kind that crashed on February 1, have two on-board computers. While one is developed and built by HAL, the computer that controls the aircraft's flight is made entirely in France.

The Mirage 2000-I that crashed was undergoing a comprehensive acceptance trial after being upgraded in Bengaluru.

After six test flights by HAL, the aircraft crashed on its second test flight by the IAF.

Fighters like the Mirage 2000, which have an 'unstable design' for greater manoeuvrability, are programmed to accept commands from the flight computer to keep the aircraft stable -- even commands based on faulty sensor readings, which might cause the aircraft to fly into the ground.

Investigators now believe both crashes were caused by 'anti-stall' flight control systems that repeatedly pushed the airliners' noses down into the ground after sensors erroneously indicated their noses were pointing upwards. 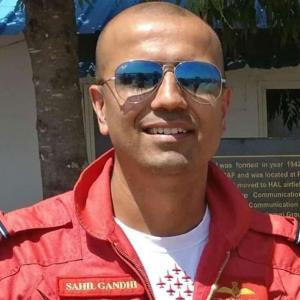 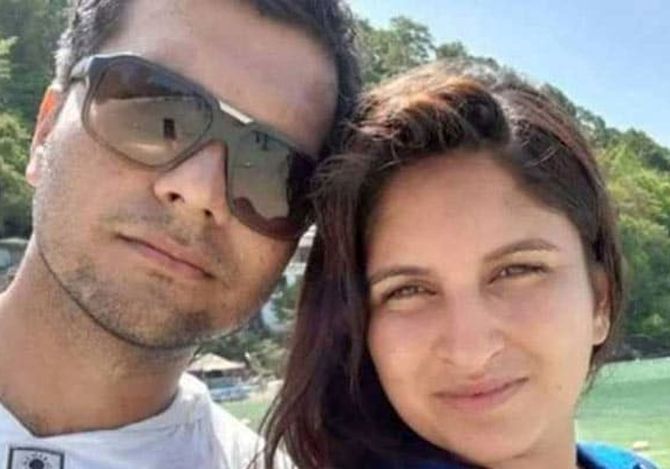