Image: A school girl with her face painted in the colours of the Indian national flag holds flags during Independence Day celebrations at a school in Patna
Photographs: Krishna Murari Kishan/Reuters Sanjeev Nayyar 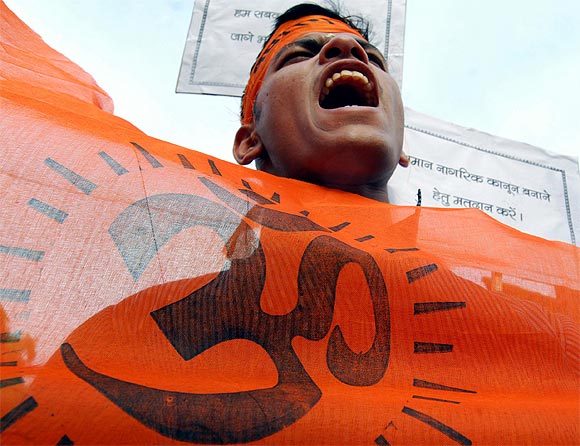 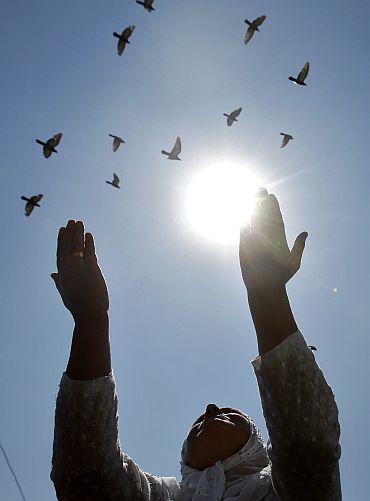 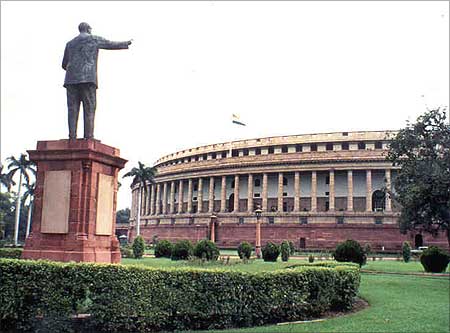