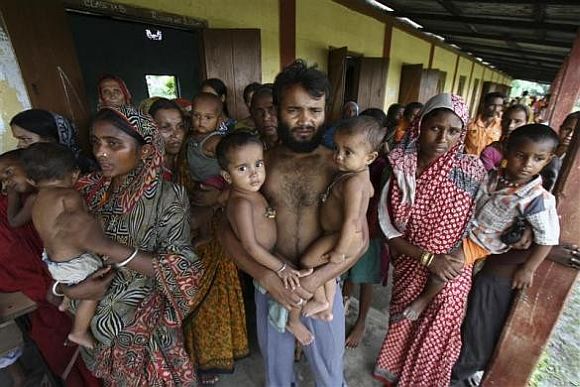 Following a policy of discrimination against the Muslim victims of violence in Assam in the matter of humanitarian relief could drive some of them into the hands of the Islamic fundamentalist and other extremist organisations active in the affected areas, writes B Raman

Humanitarian laws make no distinction on grounds of religion and ethnicity. Nor do they make any distinction between legal and illegal residents. Even a dangerous criminal, including terrorist suspects, are entitled to food and medical assistance when they are in the custody of the police.

Under international laws, every State has a right to prevent illegal migration through legitimate means. It can fence the border, deploy the army and empower the army to shoot at individuals seeking to cross the border illegally.

If despite these measures some people manage to cross the border illegally, the State has a right to arrest and deport them in accordance with the due process of the law.

However, so long as those illegals are in our territory, the State cannot escape the responsibility for protecting them from acts of violence and extending to them food and medical assistance under the international humanitarian laws. 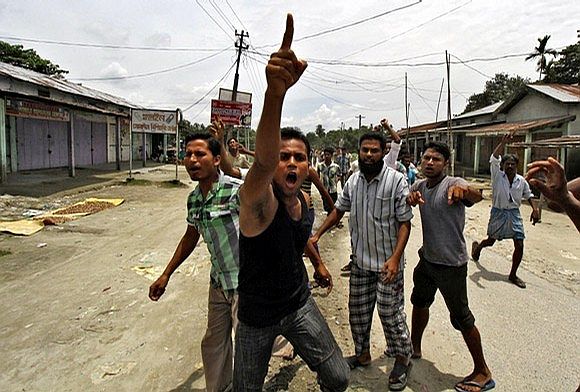 There are disturbing reports of the non-observance of humanitarian obligations not only by the governments of Myanmar and Bangladesh, but also by the government of Assam in India in respect of the Muslims, perceived as illegal entrants, who have been affected by recent incidents of anti-Muslim violence in this area.

Some Western governments such as that of France have urged the Myanmar government to attend to the humanitarian plight of the Rohingyas. 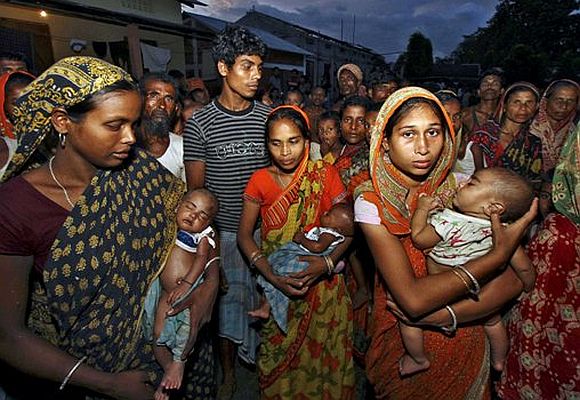 Since the last week of July, it has ordered two French and one British humanitarian organisations to suspend the supply of humanitarian assistance to past entrants from Myanmar due to a fear that this could induce more Rohingyas to re-enter Bangladesh from Myanmar.

The US government and the UN High Commission for Refugees, Geneva, have expressed concern over this and urged the Bangladesh government to reverse the suspension.

The recent incidents of violence in the Kokrajhar and adjoining Bodo areas of Assam have led to a large number of Muslim victims of the incidents taking shelter in relief camps set up by the authorities.

There is a disturbing impression that the local authorities are seeking to make a distinction between Muslim victims who are our citizens and victims who are illegals who had come to Indian territory from Bangladesh.

If true, such a distinction will be unwise, counterproductive and unsustainable under international humanitarian laws. 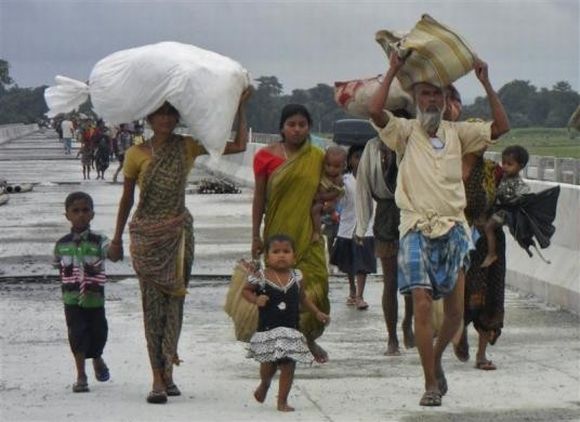 India has always had an exemplary record in observing humanitarian laws and in meeting humanitarian obligations. We have legitimate fears regarding possible threats to our national security and integrity due to the presence of a large number of Bangladeshi illegals in our territory.

We have every right to deal with them in accordance with the law. Till we are able to do so, we should not derogate from our humanitarian obligations to those in our territory by making an unsustainable distinction in the distribution of humanitarian relief.

Impressions among the Muslim victims of violence in this region that the states and governments concerned have been following a policy of discrimination against the Muslim victims in the matter of humanitarian relief could drive some of them into the hands of the Islamic fundamentalist and other extremist organisations active in the affected areas.