Would be good if India learns from Trump's defeat: Sena

It would be good if India learns something from United States President Donald Trump's defeat, said Shiv Sena on Monday while comparing the US presidential election scenario with Bihar assembly polls. Shiv Sena, through its party mouthpiece Saamana, said, "President Trump never deserved the position of head of the state. The American public rectified the mistake made about the same Trump in just four years. He could not fulfil even a single promise. If we can learn anything from Trump's defeat, it would be good."

The unemployment epidemic in America is more than that of COVID-19. However, instead of finding a solution, Trump kept giving importance to the mockery of absurdities, vagrants and political chanting, the party stated.

"The power has already changed in America. The incumbency in Bihar is at the bottom. In the Bihar assembly elections, the National Democratic Alliance led by Nitish Kumar is clearly losing. There is no alternative in the country and the state except us -- people have to do the work of removing the leaders from this illusion," Shiv Sena added.

It further stated that Trump has not accepted the defeat. He has made "ridiculous" allegations of a scam in voting.

"It should not be forgotten how warmly Trump was welcomed in our country. It is not our culture to stand with the wrong man but it is still being done. Biden will become the head of the US," said Shiv Sena.

"Kamala Harris of Indian origin has been elected to the post of Vice President of America. Trump condemned her achievement, he did not respect a woman and our Prime Minister Narendra Modi and the BJP were the people who supported such a person," Shiv Sena added.

No matter how India organised 'Namaste Trump', the sensible people of America have corrected their mistake by saying 'Bye-Bye' to Trump and rectified their mistake, Shiv Sena stated.

"Similarly, leaders including Prime Minister Modi, Nitish Kumar etc could not stand in front of the young Tejashwi Yadav," it added. 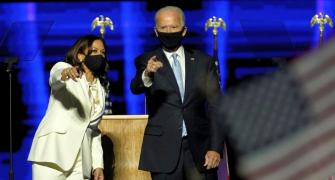 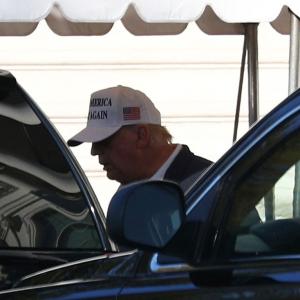 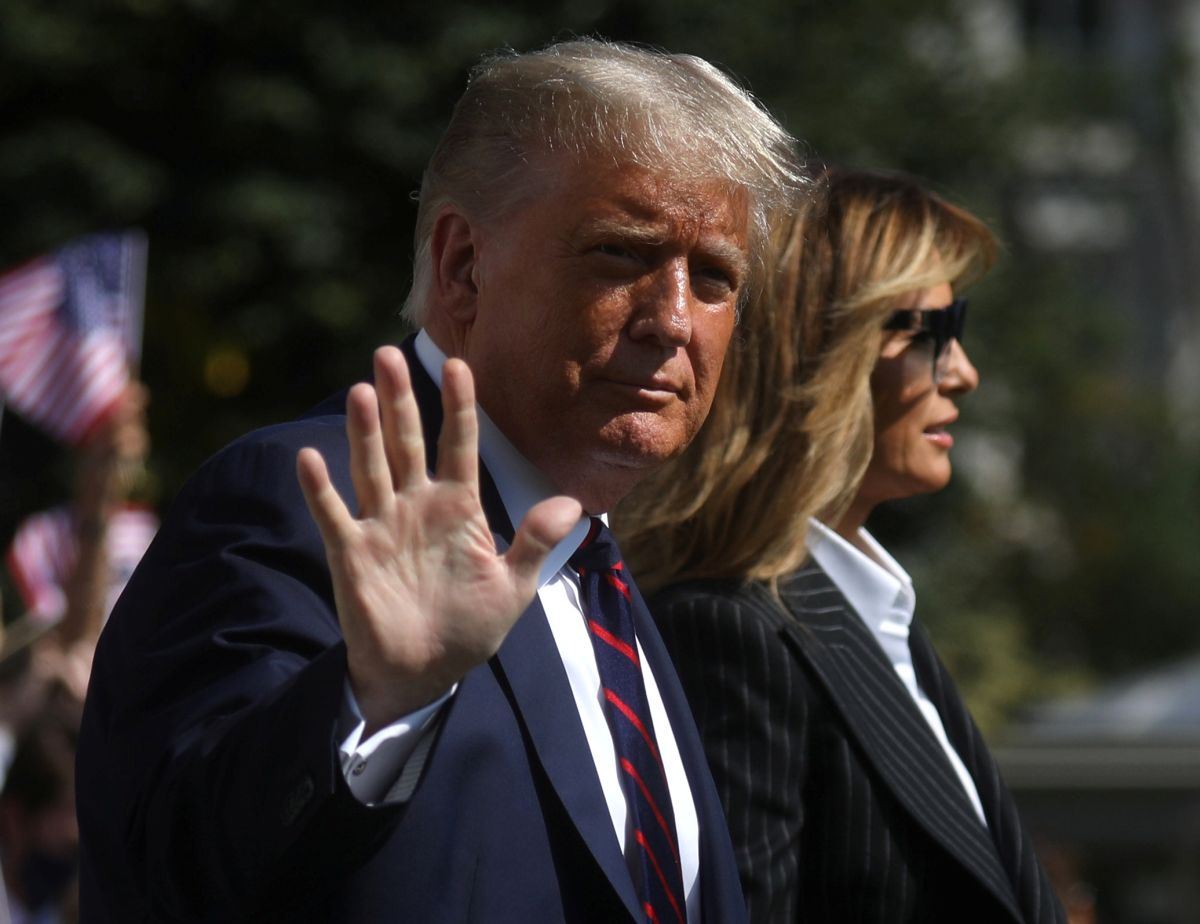