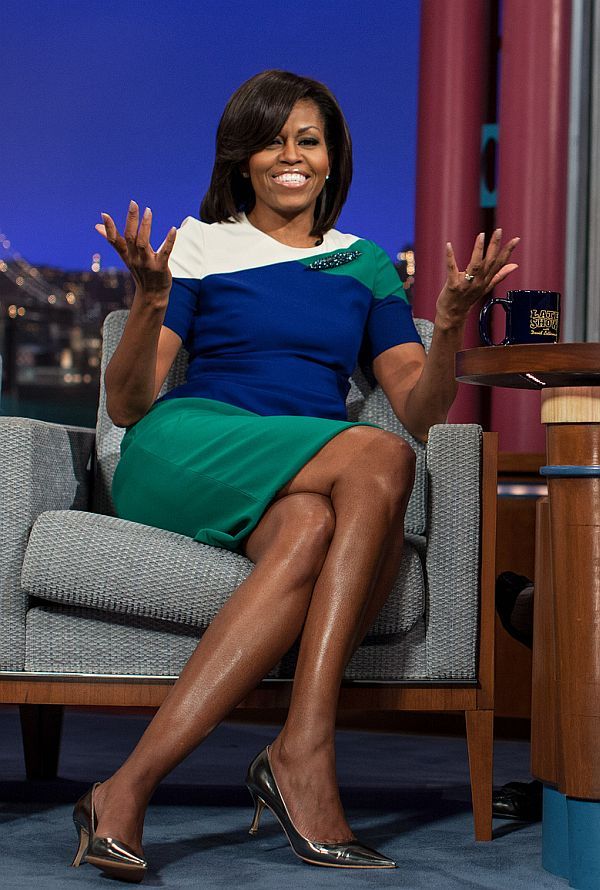 Pamela Taylor, the United States woman who wrote racial “ape in heels” Facebook post about First Lady Michelle Obama, has been fired from her job.

Taylor, the former executive director of the Clay County Development Corporation, was terminated after state officials and the organisation’s board of directors came to an agreement, according to a statement released by West Virginia Governor Early Tomblin’s office on Wednesday.

The non-profit director who called US First Lady Michelle Obama an “ape in heels” in a Facebook post has been fired for good, it said.

Robert Roswall, commissioner of the state’s Bureau of Senior Services, said Taylor’s comment was not given as the reason for her firing, but “it triggered a lot of things”, including outrage.

“We were not happy with her suspension,” Roswall told Daily News, adding that the CCDC did not follow anti-discrimination guidelines, which raised concerns.

The move has come in the wake of officials keeping a close watch on the non-profit, which uses government funds to provide services to elderly and low-income residents, by placing it under a state agency.

Taylor had drawn a comparison between the US First Lady and her successor Melania Trump in her post and was slated to return to work on December 23.

“It will be refreshing to have a classy, beautiful, dignified first lady back in the White House. I’m tired of seeing an ape in heels,” Taylor had written in her post.

Roswall said the decision would be an opportunity for the CCDC to undergo major changes regarding leadership.

The small West Virginia town of Clay County had to face huge embarrassment due to Taylor’s racial remark. 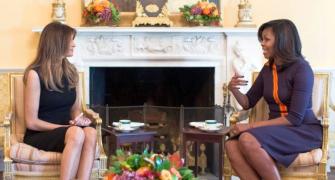 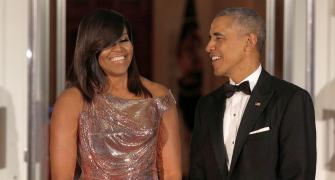 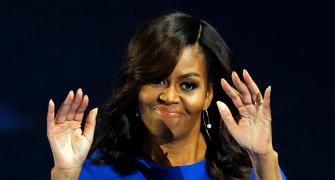 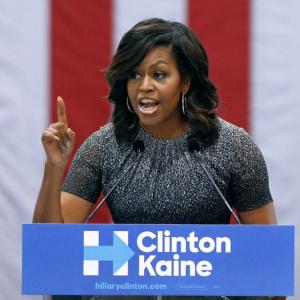 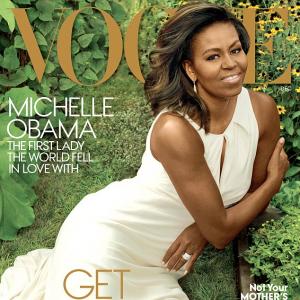