Will try to formulate a win-win formula for Bodoland: G K Pillai 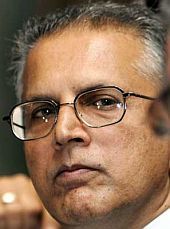 Former Union Home Secretary G K Pillai favours setting up of a ‘state re-organisation committee’ to go into the demands for creation of separate statehoods being voiced by various groups in different parts of the country in recent times.

In an exclusive interview with rediff at his New Delhi residence this week, Pillai categorically stated, “Smaller states have the advantage of effective administration as well as speedy development.”

Justifying the creation of Telengana, Pillai observed, “The timing of the creation of Telengana may not have been appropriate, but it was long-pending. In fact, the state reorganisation committee had recommended for a separate Telengana state in the 50s, but then later Andhra Pradesh was created on the basis of the Telegu language. But significantly, in the past six decades, the people of Seemandhra failed to reduce the gap between these two regions. In fact, the gap was further widened and the campaign for a separate Telengana state was subsequently intensified.”

Pillai who has recently been appointed as the chairman of the one-man commission by the ministry of home affairs to recommend viability of a separate Bodoland state within Assam, will begin work once the new government is constituted.

On the issue of the recent intensified campaigns for separate statehood by different tribes in the North East region, Pillai held various state governments responsible for the present state of affairs.

For example, he blamed the West Bengal government for neglecting the overall development of the Darjeeling region as a result of which the people of Darjeeling today are demanding for a separate Gorkhaland.

On the issue of the ongoing peace talks between the Government of India and the National Socialist Council of Nagaland-Isak-Muivah leadership, Pillai maintained, “The interlocutor R S Pandey has done an excellent job to bridge the gap between the Government of India and the NSCN. He has already recommended some options to resolve the six-and-a-half-decade old Naga political problem. Now the new governments at the Centre and Manipur have to take the call.”

“They have to decide which options are the best for everybody. Once they decide, those options have to be placed before other NSCN factions, the Nagaland government, the opposition, the village elders and the people of Nagaland and Manipur and take everybody with the decision to make the formula a success. The Manipur state’s boundary will remain intact,” he said.

“But the autonomy of the hill districts has to be guaranteed. Their customary law, culture and other aspects have to be protected. They have to be made equal partners in the process of development. The Centre and the Manipur government have to decide how to achieve this goal and what is the best option out of all the options recommended by the interlocutor,” he concluded.

Replying to a question on China’s provoking incursion into the Indian territory in recent times, Pillai maintained, “A solution along the Indo-China international boundary is possible. At the technical level, such as the meeting of the National Security Advisor with his Chinese counterpart, a broad understanding on how to go forward to resolve the long-pending border dispute was agreed upon. But the government of the day has to take the opposition and the media into confidence. We have to take a practical decision on this sensitive issue. We have to get out of the mindset of 1962 Parliament resolution that even an inch of our land on the border is not negotiable. It is no basis for negotiation.”

Pillai also supported the enactment of the Anti-racial law by Parliament, specifically for the Northeast people so that they are protected in their own country from racial attack.

On the ongoing peace talks between the Government of India and the United Liberation Front of Assam Pillai is of the view that, “Interest of all sections of the society has to be taken into account to find out a durable solution to the Assam problem. Compromise has to be made in a democracy sometimes to find out a solution. The interlocutor, P C Haldar is working hard to find out an amicable solution.” 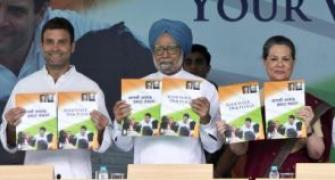 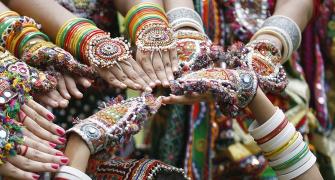 Top 10: Things to do in India before you die! 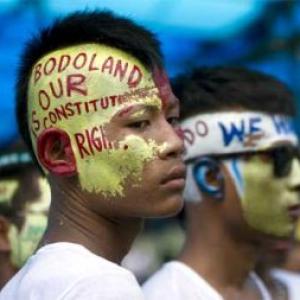 Parties for and against Bodoland state oppose Central panel 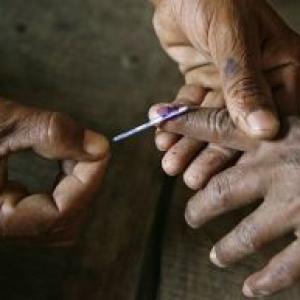 Will the current trend prevail until voting day?