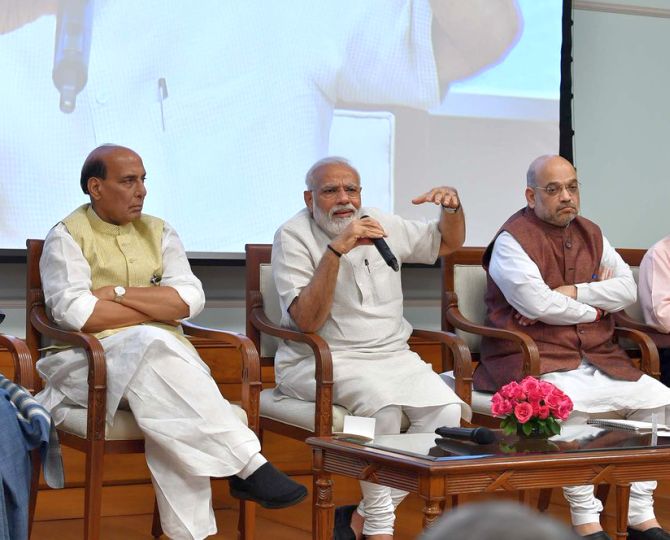 What does a ruling party at the Centre do when differences among its members crop up at the state level? Dispatch differing leaders to the Centre.

Recently, the Bharatiya Janata Party drafted B L Santhosh at the Centre when his interventions in Karnataka became unbearable for Chief Minister B S Yediyurappa

With Jagat Prakash Nadda taking over as BJP president, organisational changes have been announced, but are slow in coming.

Now that the Rajya Sabha elections are over and more COVID-19-induced restrictions are being lifted, there is talk that normal politics may return.

There is talk that extensive changes in the organisation and even the Union council of ministers might be in the offing.

Nadda is likely to accommodate leaders from Rajasthan, Madhya Pradesh, Maharashtra, West Bengal, Haryana, Uttar Pradesh, Himachal Pradesh and Tamil Nadu in the organisation and is learnt to have even sent a list to Prime Minister Narendra Damodardas Modi.

Given the differences between the Shiv Sena and the Congress in Maharashtra, the situation is ripe for a change in the coalition. The sticking point, of course, is who should be the chief minister.

Devendra Fadnavis will lose face if he has to play second fiddle to present Chief Minister Uddhav Thackeray.

One solution would be to pluck out Fadnavis from Maharashtra and plant him in Delhi.

Similarly, in Madhya Pradesh, the BJP government is at war with the party. Some drastic surgery and transplantation could help in stabilising the situation.

The party is not short of options: There are organisational as well as government vacancies that need to be filled.

There is even talk that Home Minister Amit Anilchandra Shah could become India's new defence minister.

Expect some changes next month ahead of Parliament's monsoon session, virtual or otherwise! 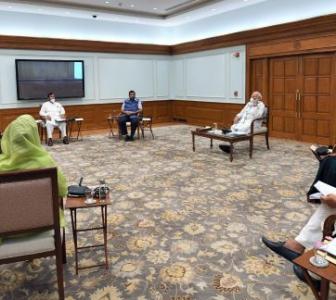 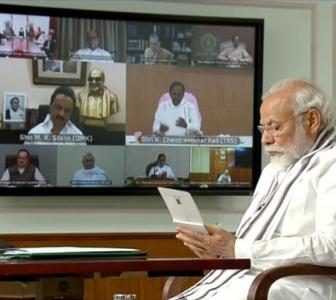 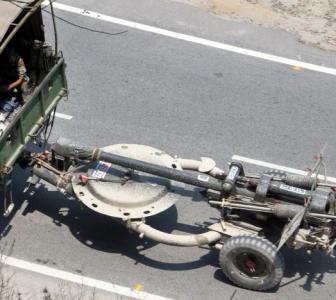