Why this tiny plant was sold for Rs 4 lakh

As surprising as it may sound, a tiny house plant with only four leaves has sold for more than Rs 4 lakh. 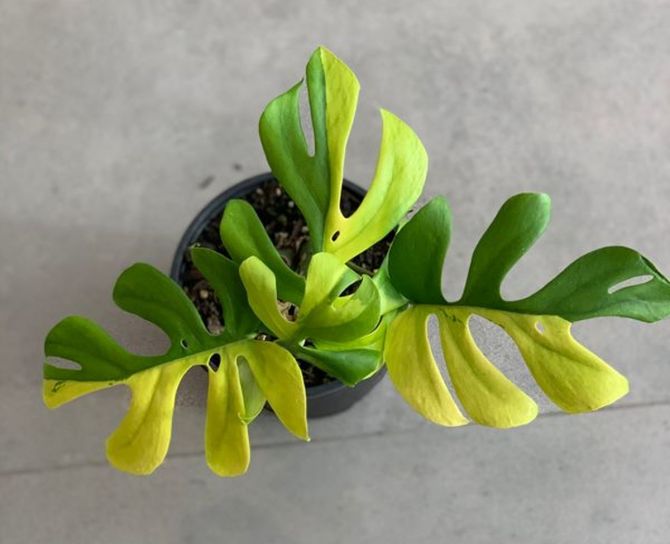 It was a rare variegated rhaphidophora tetrasperma that sparked a bidding war on a trading website of New Zealand.

The plant, also known as Philodendron Minima, has yellow variegation on each of its four leaves -- an extremely rare one.

It's uniqueness sparked a bidding war on Trade Me, with the winning bid turning out to be a whopping NZ $8,150 (Rs 4 lakh).

The buyer is an anonymous Auckland botanist, who was quoted as saying that the plant was acquired for 'a tropical paradise'.

Describing the plant as 'extremely rare', the listing on Trade Me said it 'currently has four leaves with stunning yellow variegation on every leaf'.

The philodendron minima is a vining plant with small glossy green leaves that develop fenestrations as they mature.

They rarely occur in nature -- because variegation is not all that good for the plant -- and are highly sought-after by horticulturalists and collectors.

'But I assume that the person spending that amount of money would know enough about plants to know that. They're probably planning to propagate and sell future plants to make money,' NZ Gardener editor Jo McCarroll was quoted as saying by media websites. 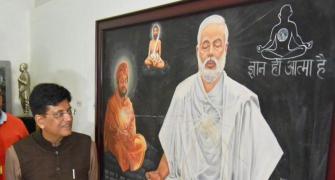 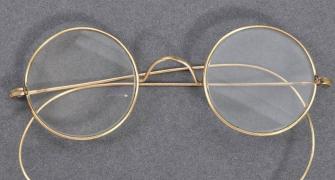 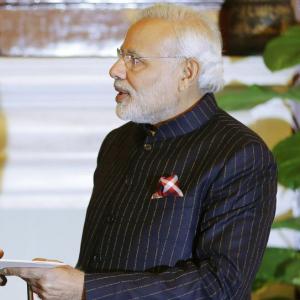