Why Modi told cheetah caretakers to refuse him entry to KNP

After releasing cheetahs in special enclosures at the Kuno National Park (KNP) in Madhya Pradesh on Saturday, Prime Minister Narendra Modi told 'cheetah mitras' (friends) to protect the carnivores and ensure that human-animal conflict is avoided. 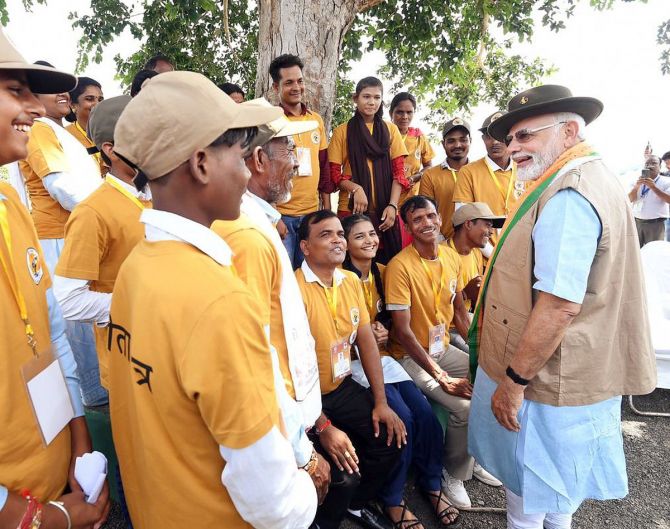 During his interaction, the prime minister told them not to allow anyone inside the KNP, including himself, until the cheetahs are acclimatised to their new habitat.

The PM recalled how he had roped in villagers to protect Asiatic lions in Gir when he was the chief minister of Gujarat.

Eight cheetahs arrived in India from Namibia by a special flight on Saturday morning.

Three of them were released by PM Modi in the KNP and the rest five by other leaders under the ambitious reintroduction project.

The cheetahs had gone extinct in India seven decades ago.

The 'cheetah mitras' are a group of about 400 youngsters who have been trained to create awareness among the people about the importance of the carnivore.

"You must have been told that cheetahs need time to settle down first in their enclosures and later in the wild. It is your duty to ensure that no one is allowed to enter the park, be they political leaders, breaking news people (media), officials, relatives, and even me.

"Even if I come, refuse entry to me and even to my relatives," PM Modi told them.

A video of the interaction was made available by official sources.

The PM asked them to tell people that entry into the KNP is allowed only after the cheetahs are settled in the wild.

"Probably, it is happening for the first time in the world that 130 crore people are celebrating the arrival of cheetahs for whom they have to wait for 75 years," the prime minister said.

During the interaction, PM Modi asked the cheetah mitras how will they protect the animal, to which they replied that if the carnivore steps out of the forest toward villages, they will protect it.

The PM immediately asked them, "Whether there is a threat from cheetahs to humans or otherwise?"

The volunteers said cheetahs have to be protected from the people.

They told the PM that they had told the people about the arrival of cheetahs on the occasion of the birthday of the dignitary (PM Modi).

The PM recalled how he protected Asiatic lions in Gir whose population was just around 300 when he became the chief minister of his home state.

"At that time I thought that if the government can think it will save lions then it was a mistake and therefore, I decided to rope in villagers for the job, and it proved successful," he said.

"We made 300 wildlife friends, including girls, and later a large number of them were appointed as forest guards," Modi said.

He said though they are 'cheetah mitras' they should also protect other wildlife.

The prime minister advised them to develop a hobby of photography by clicking photos of not just cheetahs but of other wildlife also, using their mobile phones.

"You can share photos with me. If they get good photos of the wild, it will prove to be a very valuable asset for them," he added. 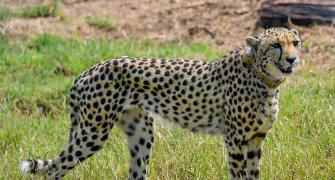 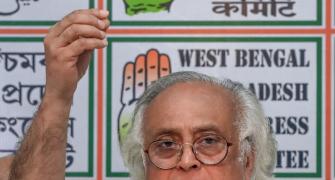 To distract from Bharat Jodo Yatra: Cong on cheetahs 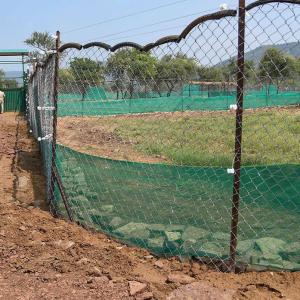 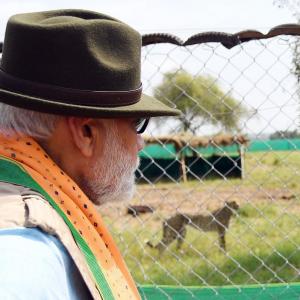 No serious efforts made to reintroduce cheetahs: PM