Source: PTI
November 18, 2011 03:37 IST
A 21-year-old Hispanic man arrested for firing rifle shots at the White House was charged with attempting to assassinate United States President Barack Obama, or member of his staff.

Oscar Ortega-Hernandez was produced before a US federal court in Pittsburg on Thursday, a day after he was arrested by the police from a hotel in Pennsylvania.

The US secret service has started an investigation into the incident. Secret service says shots fired by Ortega-Hernandez from a distant Constitution Avenue and 17th street hit the windows of the White House, the residential area where the US President lives.

The window at the White House that was hit was infront of the so-called Yellow Oval room, which is located right at the heart of the living quarters of the presidential mansion.

Another bullet had hit the exterior of a window on the second floor, however, this damage has not been conclusively connected to the incident, and an assessment of the exterior of the White House is ongoing, secret service said on Thursday.

Shots were fired on last Friday, and both the bullets were unable to penetrate the ballistic glass cover behind all window panes of the Executive Mansion. President and the First Lady were in California at the time of the incident.

An AK-47 was recovered from the vehicle near the White House, which was believed to be abandoned by Ortega-Hernandez after the fire shots, in which no one was injured.

Media reports said the Hispanic considered his attack on the White House as a mission from God. The reports quoted police as saying that the suspect appeared to be obsessed with the American first family. 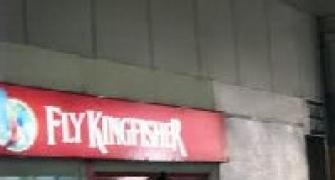 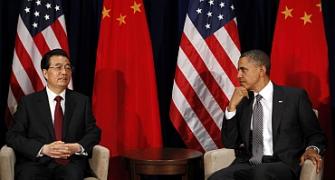 US here to stay as Pacific power: Obama's message to China 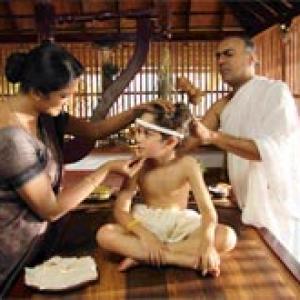 Dam 999 goes to the Oscar library