Basant Soren, the brother of Jharkhand Chief Minister Hemant Soren has given an awkward statement over his absence from the state during the recent political crisis.

On being asked about his visit to Delhi at a time of political crisis in Jharkhand, the Jharkhand Mukti Morcha MLA said, "I had run out of undergarments, so I went to Delhi to purchase them. I get them from there. The political crisis is a normal thing and it keeps happening."

The JMM leader and the MLA from Dumka also visited the families of the two victims from Dumka.

He also met the families of the two minor victims from Dumka.

Firstly, he met the deceased's family, who was set ablaze by an accused named Shahrukh after being poured petrol on her. Both Shahrukh and his accomplice have been arrested by the police.

Soren expressed his condolences to the family and assured the deceased's sister of a job and asked for her resume.

He also met the family of the rape victim from Dumka, where a 14-year-old tribal girl was raped, killed and hanged from a tree.

The accused named Arman Ansari has been arrested and the case has been registered against him under POCSO.

He said that the government will soon hold a meeting on the rise of such incidents in the Dumka district.

"The government has taken note of such incidents in the district and will soon hold a meeting with Superintendent of Police (SP), District Collector (DC) and Deputy Inspector General of Police (DIG)," he said.

He also attacked the Bharatiya Janata Party over the visit of BJP leaders Kapil Mishra and Manoj Tiwari along with Jharkhand leaders Babulal Marandi and Nishikant Dubey.

"They are extremely low-standard people and do dirty politics. BJP just searches for incidents, that it can politicise. They came with a chopper, politicised the issue and then went back with a chopper," said Basant Soren attacking the BJP.

On being asked about the accusations of shielding the Sub-divisional police officer Noor Mustafa Ansari, over his alleged role in the Dumka rape case, the JMM MLA said, "No, the government hasn't shielded anyone. The SDPO is a government servant and not a relative of the government. If there are certain accusations on him, then a proper investigation will be done and if anything is found, proper action will be taken."

Soren also said that the party welcomes Nitish Kumar for uniting the opposition.

"We welcome Nitish Kumar for the role of uniting the opposition. The ultimate decision will be taken by our party high-command," he said. 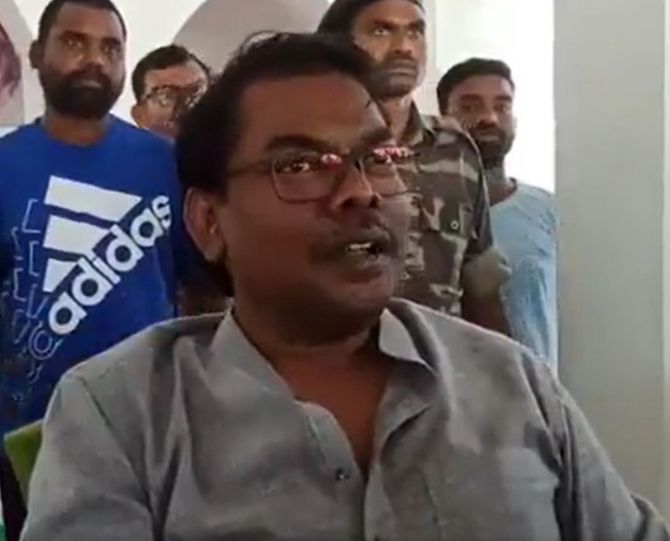 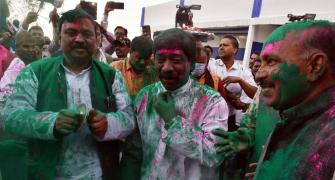 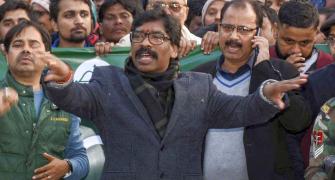 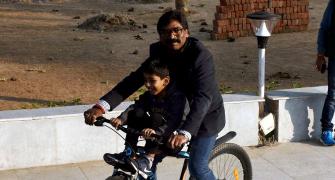 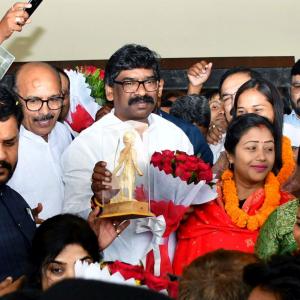 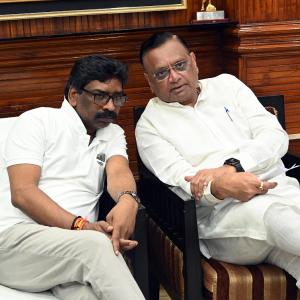