In jungle safaris, even a sight of a tiger gives us the goosebumps.

But what will happen when you see two tigers in a fierce fight?

A video going viral online has captured the sight of two tigers embroiled in a furious fight.

The video shows two tigers pouncing on each other and engaging in a fight, while a third one looks on.

According to Ranthambore Guides, T57 is a tiger named Singhsth, while T58 is named Rocky.

For those who are wondering who won the fight, it was tiger T57 or Singhsth, according to Kaswan.

He also answered why did the tigers fight for.

"As many are asking about the results. T57 won. Nobody is seriously injured. It was for the tigress T39. Which can be seen there in the video," Kaswan wrote.

He also wrote that the video was captured by Hansraj Gurjar.

Watch the fight video below with your speakers on to listen the roar of the animals in the background. 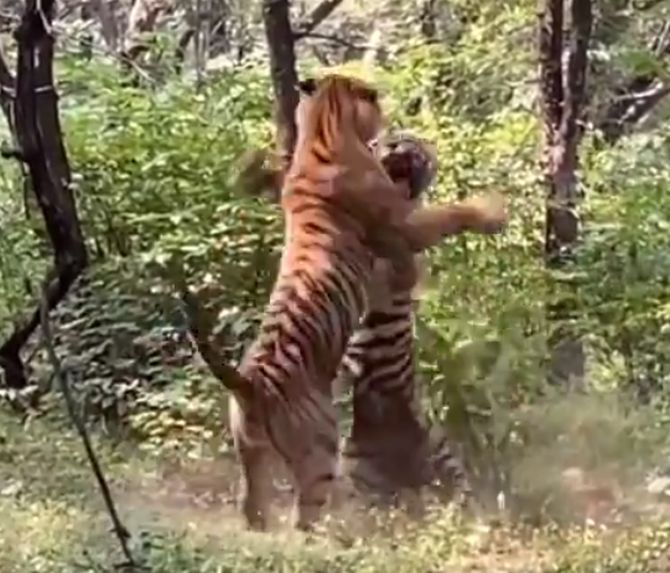 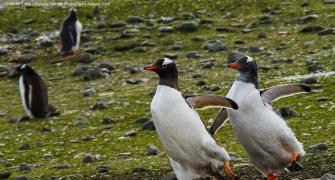 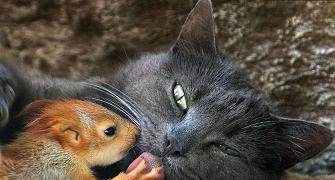 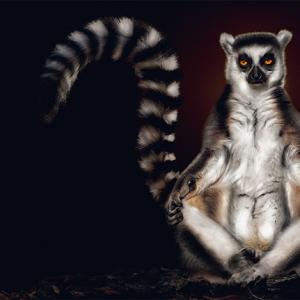 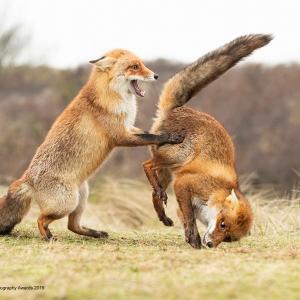