Maharashtra's new chief minister Uddhav Thackeray on Thursday sidestepped a question on his party, Shiv Sena embracing secularism, saying the party was only going by what is prescribed in the Constitution.

At his first press conference after being sworn in as the chief minister, Thackeray was asked whether his party was becoming secular since the party has forged an alliance with the Congress and the Nationalist Congress Party.

"First you tell me what is the meaning of secular. What does secular mean?" he asked the media.

"(Secular is) whatever there is in the Constitution," he countered.

"Secularism means that Hindus will remain Hindus and Muslims will remain Muslims. This is for those who don't understand this," NCP leader Jayant Patil said in the presence of Shiv Sena colleague Eknath Shinde.

Both were sworn in as ministers of the new government.

In its common minimum programme, the newly formed Maha Vikas Aghadi have promised to uphold secular values in the state.

The Shiv Sena, identified with Hindutva politics, faced criticism after it broke up with the BJP, its ally of over 30 years, following a power tussle after the October election, and tied up with the Congress-NCP in a bid for chief ministership. 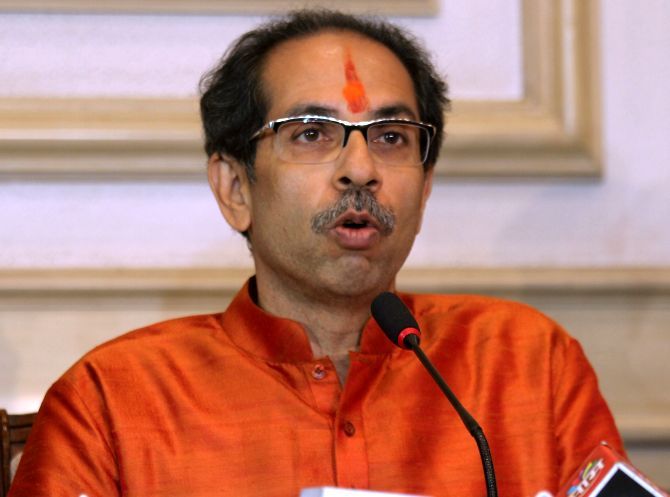 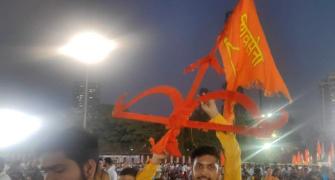 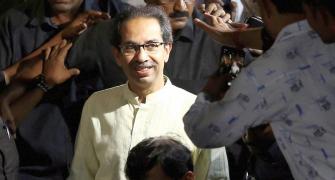 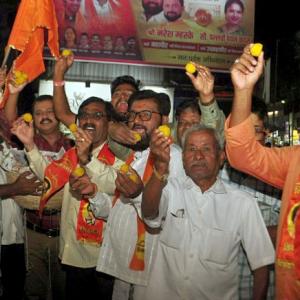 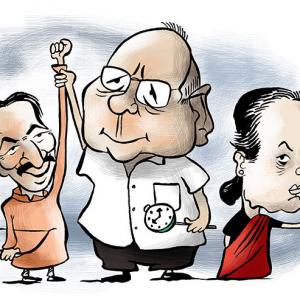