WATCH: Crocodile on roof of house in flood-hit Karnataka

A video has emerged from Belgaum, one of the worst affected districts in flood-hit Karnataka, which shows a huge crocodile on the roof of a house submerged in water.

In a 15-second video, the crocodile can be seen sitting on the roof with its mouth open. Some men, who apparently shot the video from a distance, can be heard talking to each other as they capture the giant reptile on camera.

Rescue and relief works are on in full swing in flood ravaged districts of Karnataka, with a let up in the rains and water receding in most of the affected areas, officials said on Monday.

Eighty taluks of 17 districts in Karnataka have been affected due to floods and rains.

The state government had on Sunday evening put the death toll at 40, and those missing at 14. 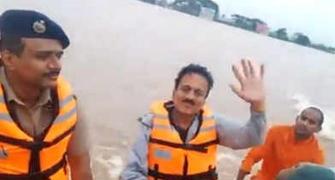 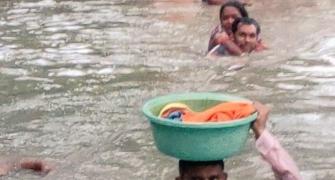 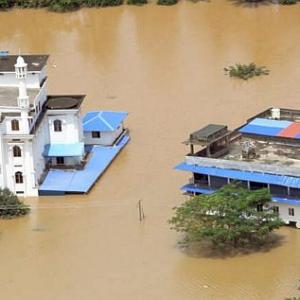 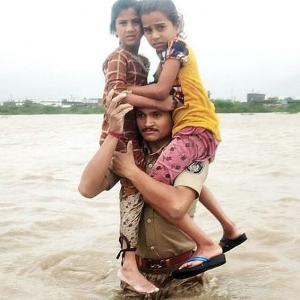