GSOMIA does not cover the exchange of classified information with Indian private industry.
Washington wanted this covered too, given New Delhi's emphasis on the proposed 'strategic partnership' model of procurement.
Ajai Shukla reports. As Chinese and Russian cyber-spies increase snooping via the Internet to pick up American defence secrets, including stealth and long-range unmanned aerial vehicle technology, the US and Indian defence industrial establishments are developing joint protocols to block any leakage of classified information from their communications.

The summit was led by Designated Security Authorities (DSAs) from both sides. The Indian DSA is Anurag Bajpai from the ministry of defence while the American DSA is David Paul Bagnati.

The two sides reached an 'In principle agreement to establish an Indo-US Industrial Security Joint Working Group,' said a defence ministry statement. 'The Group is to meet regularly to align policies for defence industries to collaborate on critical defence technologies,' it said.

The US-India framework for industrial technology security began with an agreement termed 'General Security of Military Information Agreement' (GSOMIA), which was signed on January 17, 2002 between the Indian and US defence ministers of that time, George Fernandes and Donald Rumsfeld.

GSOMIA 2002 prescribes security standards and protocols for safeguarding information shared by the Pentagon with India's defence ministry; and by US defence firms with Indian defence public sector undertakings (DPSUs).

However, GSOMIA does not cover the exchange of classified information with Indian private industry.

For this, Washington asked New Delhi to sign an annexure to GSOMIA 2000, which would cover the Indian private sector. That agreement, called the Industrial Security Agreement (ISA), was signed in December 2019. Now that is being taken further.

'During the summit, both sides agreed in principle to establish the Indo-US Industrial Security Joint Working Group. This group will meet periodically to align the policies and procedures expeditiously that will allow the (two countries') defence industries to collaborate on cutting edge defence technologies,' the defence ministry stated.

The DSAs also visited selected Indian defence industries to prepare for setting up a roadmap.

GSOMIA 2000 is not a public document. It is one of four agreements -- initially termed 'foundational agreements' by Washington, but subsequently toned down to 'enabling agreements' -- that US legislation requires for facilitating deeper defence cooperation with India.

A second agreement, the Logistic Exchange Memorandum of Agreement (LEMOA) that facilitates mutual logistical inter-dependence, was signed in 2016 and the Communications Compatibility and Security Arrangement (COMCASA) in 2018.

The last of the four -- the so-called Basic Exchange and Cooperation Agreement (BECA) for Geospatial Intelligence -- was signed last October.

This allows India's military to access a range of US topographical, nautical and aeronautical data that enables more accurate missile and long-range unmanned airborne vehicle guidance and targeting. 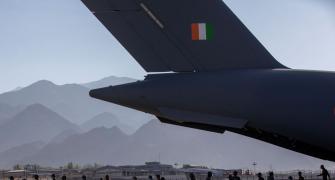 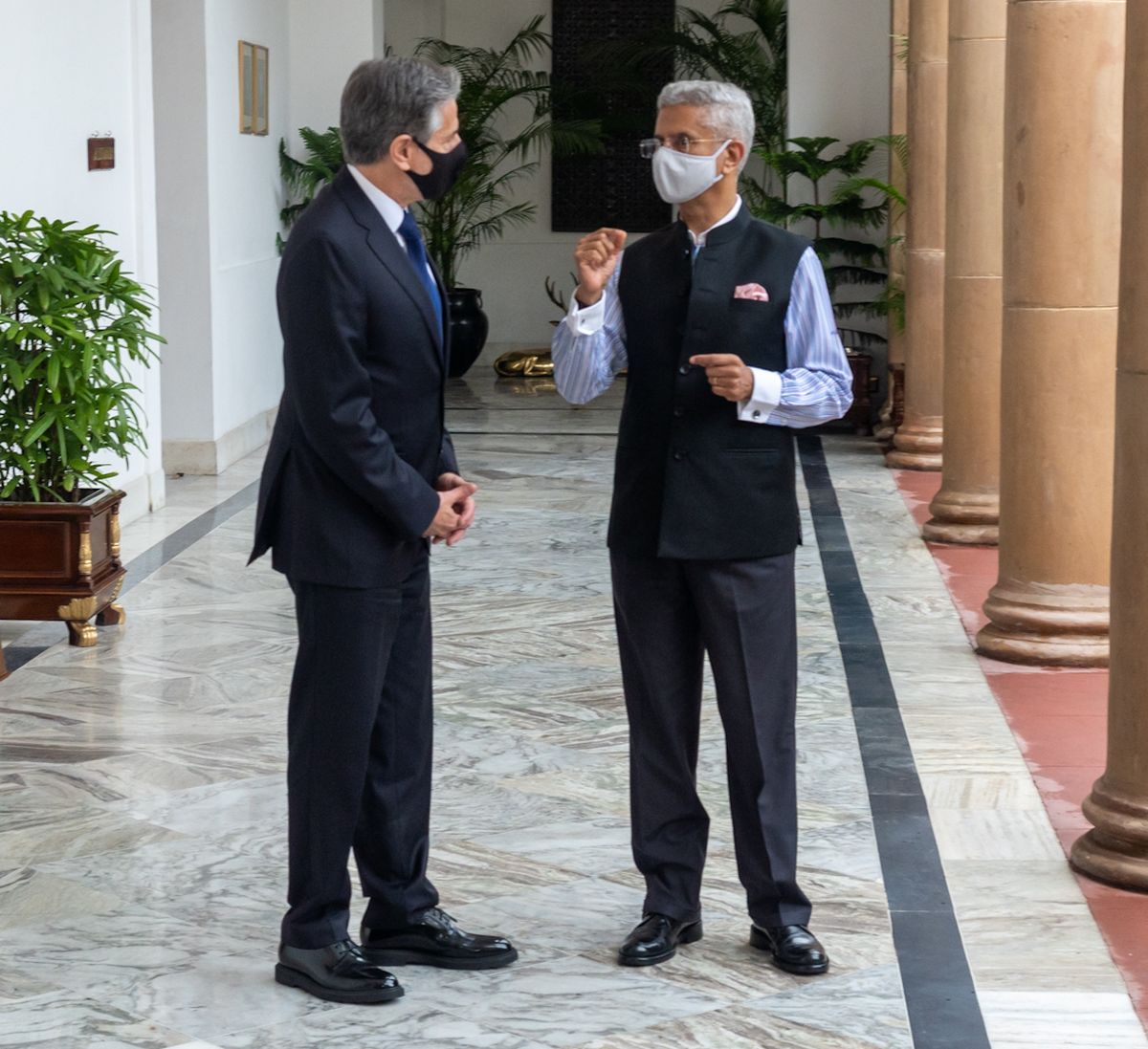