The United Kingdom government has reiterated its concern over the potential impact of the Citizenship Amendment Act and said it is continuing to follow the events in India closely. 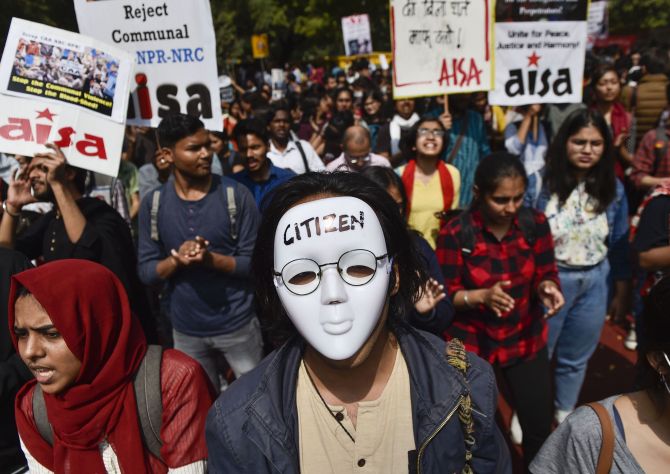 In response to an urgent question on “Recent Violence in India” tabled by Pakistani-origin Opposition Labour Party MP Khalid Mahmood in the House of Commons on Tuesday, UK's Minister of State in the Foreign and Commonwealth Office Nigel Adams said the UK engages with India at all levels, including on human rights, and also referred to the country's "proud history" of inclusive government and religious tolerance.

"The UK government also have concerns about the potential impact of the legislation (CAA),” said Adams, the Minister for Asia who was standing in for UK Foreign Secretary Dominic Raab, who is on a visit to Turkey.

"It is because of our close relationship with the government of India that we are able to discuss difficult issues with them and make clear our concerns where we have them, including on the rights of minorities. We will continue to follow events closely and to raise our concerns when we have with them,” said the minister.

While Mahmood, who had tabled the urgent question for an FCO statement, described the government response as “facile”, another Pakistani-origin MP Nusrat Ghani called on the government to relay the UK Parliament's concerns to the Indian authorities.

British Sikh Labour MP Tanmanjeet Singh Dhesi said the violence had brought back “painful personal memories” from the 1984 Sikh riots while he was studying in India and fellow Sikh MP Preet Kaur Gill also referenced 1984 in her intervention.

Other MPs sought to highlight the steps taken by the Indian authorities to restore “peace and tranquillity” in Delhi.

“He will be aware that it is not just Muslims who have been killed; Hindus have also been killed as part of the riots,” said Conservative Party MP Bob Blackman.

“We are in constant contact on these issues, and we know how important this is to Members of Parliament and their constituents, who may have family in the area,” said Adams, in his response. 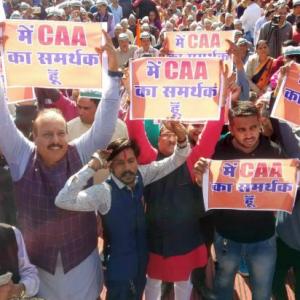