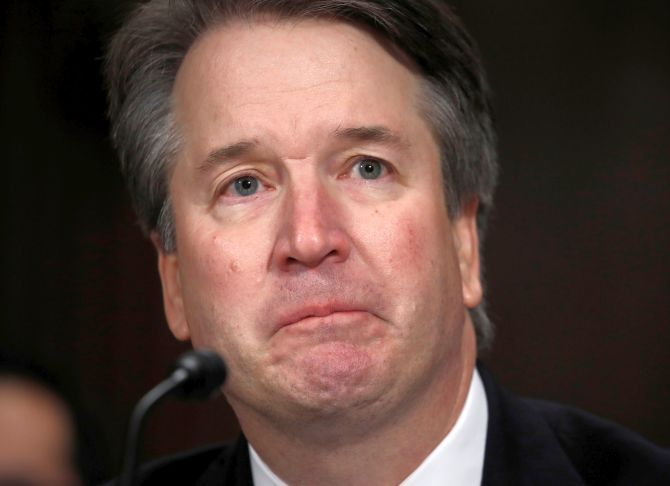 The Federal Bureau of Investigation has been asked to complete its investigation in a week, meaning the confirmation of Kavanaugh, 53, as Supreme Court judge would be delayed by at least a week.

“I’ve ordered the FBI to conduct a supplemental investigation to update Judge Kavanaugh’s file. As the Senate has requested, this update must be limited in scope and completed in less than one week,” Trump announced.

In an accompanying statement issued by the White House, Kavanaugh promised full co-operation in the investigation.

“Throughout this process, I’ve been interviewed by the FBI, I’ve done a number of ‘background’ calls directly with the Senate, and yesterday, I answered questions under oath about every topic the senators and their counsel asked me. I’ve done everything they have requested and will continue to cooperate,” Kavanaugh said. 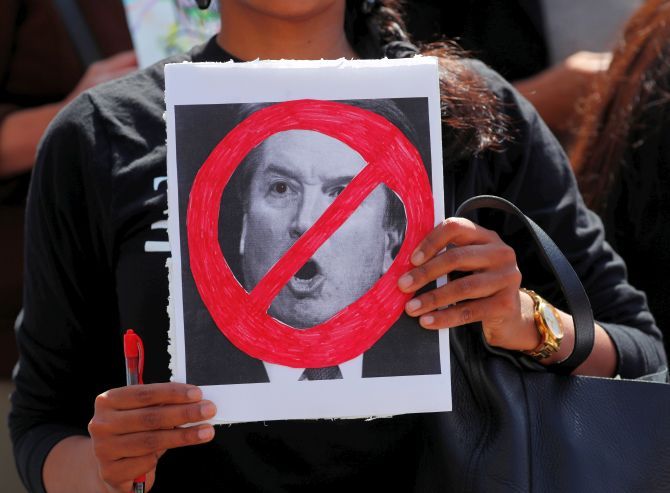 At least three women have now accused Kavanaugh of sexual misconduct while drunk.

On Thursday, Christine Blasey Ford, 51, during a televised public hearing before the committee recounted the alleged sexual assault by the conservative judge, which “drastically altered her life”.

The two were in high schools when the alleged incident happened in the early 1980s.

Kavanaugh, making appearance before the same Senate committee after Ford, denied the allegations.

Trump’s decision on a limited FBI investigation against Kavanaugh came after the Republicans agreed to it. The Republicans hold a 51-49 majority in the Senate.

“The Senate Judiciary Committee will request that the administration instruct the FBI to conduct a supplemental FBI background investigation with respect to the nomination of Judge Brett Kavanaugh to be an Associate Justice on the Supreme Court,” the committee said in a statement.

“The supplemental FBI background investigation would be limited to current credible allegations against the nominee and must be completed no later than one week from today,” it said after Republican Senator Jeff Flake demanded the same.

Flake called for a delay in the Senate vote to allow for an FBI probe into the claims levelled against Kavanaugh. 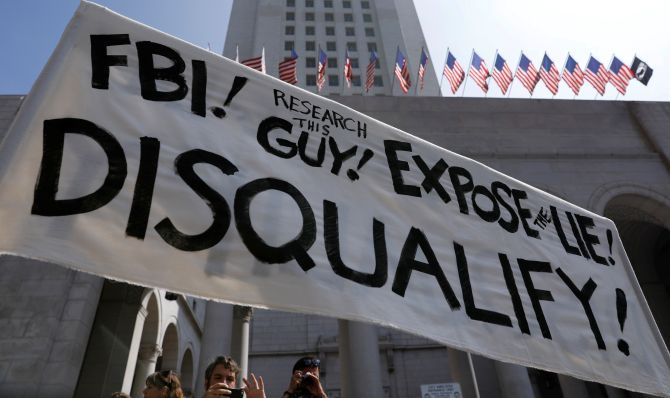 While Trump continued to back Kavanaugh and said he would not change his Supreme Court nominee, he also praised Ford.

“I thought her testimony was very compelling, and she looks like a very fine woman to me. A very fine woman. And I thought that Brett’s testimony, likewise, was really something that I haven’t seen before. It was incredible. It was an incredible moment, I think, in the history of our country,” he told reporters during a media appearance with the visiting Chilean President Sebastian Pinera in the Oval Office.

“Certainly, she was a very credible witness. She was very good in many respects,” Trump said.

Kavanaugh is the second judge to be nominated by Trump on the nine-member US Supreme Court. Trump’s first nominee, Judge Gorsuch, was confirmed by the Senate on April 7, 2017.

Unlike India, where Supreme Court judges have a retiring age, the judges to the US Supreme Court are appointed for life. As a result, all nominations to the apex bench have long-term implications - mostly generational.

Judge Stephen Breyer, also nominated by Clinton, has been a Supreme Court judge for more than 24 years now. 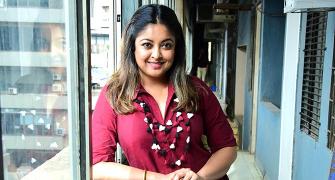 'Her courage should be admired, not her intention questioned' 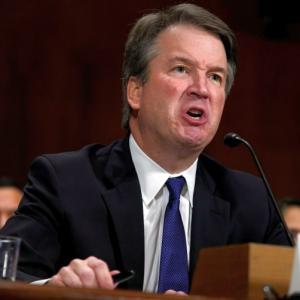