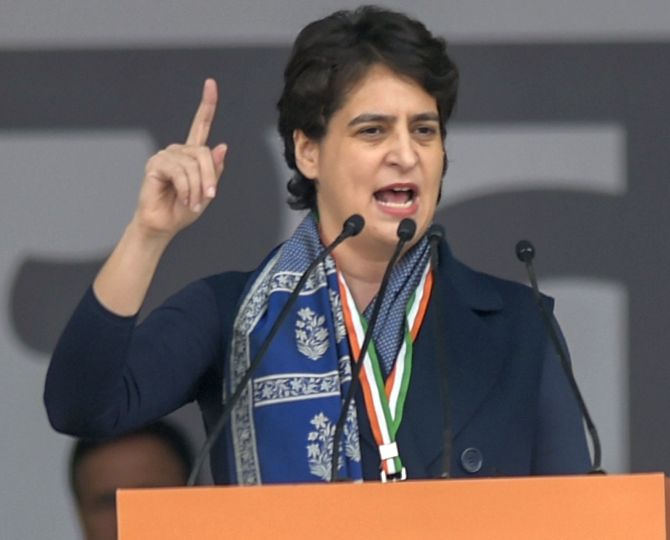 Congress leader Priyanka Gandhi Vadra accused the Modi government on Sunday of being "cowardly" as it feared to hear the voice of people and was making its presence felt through "oppression" on students and journalists.

In a tweet late on Sunday night, she said Prime Minister Narendra Modi will have to listen to the voice of the youth sooner than later as his government was trying to suppress their voice and courage with its "hollow dictatorship".

"Students are being beaten by sneaking into universities of the country. At a time when the government should listen to the people, the BJP government that time is making its presence felt in the North East, Uttar Pradesh and Delhi through oppression on students and journalists. This government is cowardly," the Congress general secretary said, using the hashtag "Shame".

She said the government was afraid of the voice of the people and it was trying to suppress the youth, their courage and resolve with its hollow dictatorship.

"Modi ji do hear out that this is the Indian youth, it will not be suppressed and you will have to listen to their voice sooner than later," Priyanka Gandhi said. 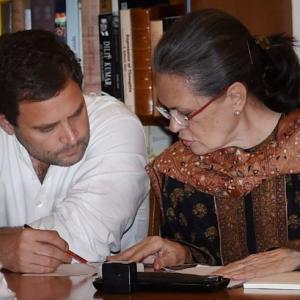