The panel has been given eight weeks by the Supreme Court to arrive at a conclusion and four weeks to give a status report.

Here's all you need to know about the panel of mediators: 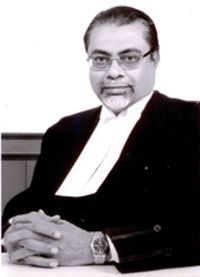 Justice Fakkir Mohamed Ibrahim Kalifulla is a retired judge of the Supreme Court of India. Born in Sivagangai district of Tamil Nadu, Justice Kalifulla served in the Supreme Court from April 2012 to July 2016, after being elevated from the Jammu and Kashmir high court where he was the chief justice.

Kalifulla served as a judge of the Madras high court and high court of Jammu and Kashmir before being elevated as chief justice, in which capacity he is known to have traversed the length and breadth of the state to ensure that the poor had access to justice.

He was also part of the Supreme Court bench, along with Chief Justice T S Thakur, which proposed sweeping reforms in the Board of Control for Cricket in India. 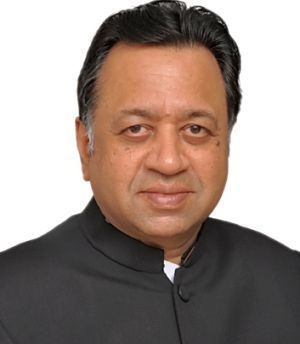 Sriram Panchu is a senior advocate and mediator and is a founder of The Mediation Chambers, which offers services in mediation.

Panchu, who was on the advisory panel on mediation, Law Commission of India, has a record of mediating in high-stake cases. He was also appointed as a mediator in the Assam-Nagaland Border dispute and a dispute concerning performance of religious ceremonies in Parsi temples.

Panchu has written two books on mediation. The top court had referred to him as a "distinguished mediator", "eminent trainer" and "one of the foremost mediators in the country". 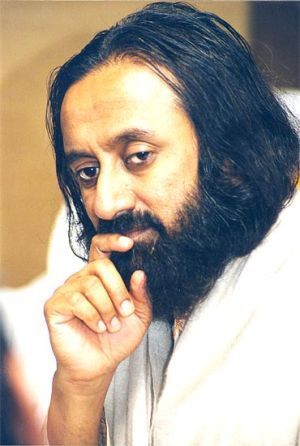 A noted spiritual guru with followers across the globe, Sri Sri is also the founder of the The Art of Living Foundation and has spearheaded a worldwide movement for a stress-free, violence-free society, and is well-known for his interventions in conflict situations to bring about peace.

In the past, Sri Sri Ravi Shankar has held several meetings with both Muslim and Hindu parties that are part of the case in an effort to mediate a solution but was not successful.

On March 6, he hailed the Supreme Court for choosing to explore the mediation route to resolve the Ayodhya dispute case. “We should keep our egos and differences aside and come together with a spirit of honouring & accommodating the sentiments of the communities concerned”, he had tweeted.

In a wide-ranging interview to Rediff.com in 2006, Sri Sri Ravi Shankar had said that the gullible are being fooled in the name of religion. 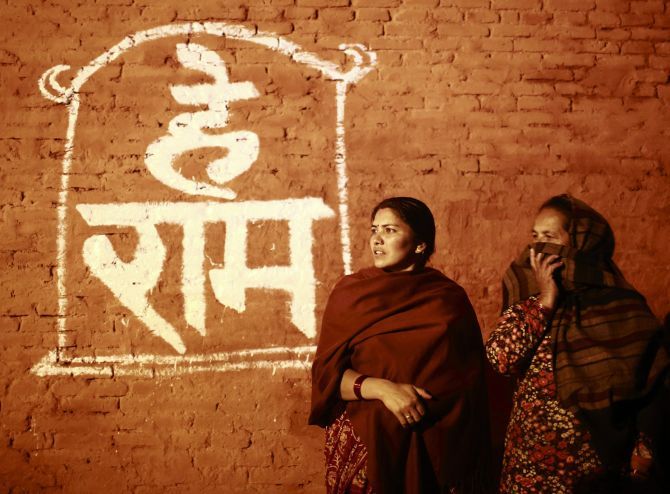 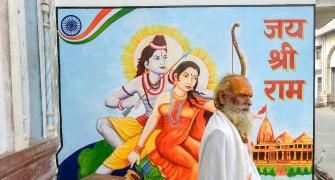