News
Business
Movies
Sports
Cricket
Get Ahead
Money Tips
Shopping
Sign in  |  Create a Rediffmail account
Rediff.com  » News » 'Terrorists have nothing to hope for in their life'

'Terrorists have nothing to hope for in their life' 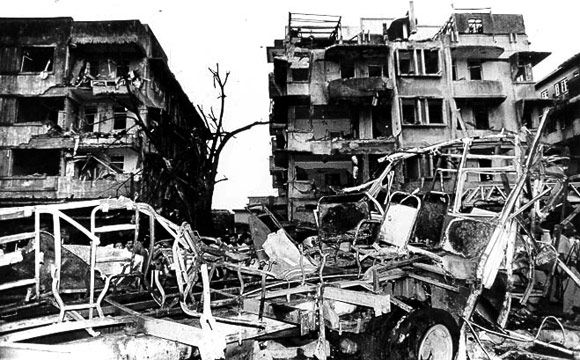 Meet V S Subrahmanian, who has made predicting acts of terrorism his business.

There is a need to follow clear guidelines in terror cases, says a computer scientist who studies and predicts terrorist attacks.

"We study terror groups by going through data, their actions and circumstances," he tells Rediff.com's Faisal Kidwai in an interview in Mumbai.

We started studying terrorism because there was no systematic method available that would be able to predict and eventually influence the behaviour of terrorism.

Our initial work with some experts dealt with understanding the acts of global terrorism.

However, since I grew up in India, I wanted to study the threat faced by both India and the United States. So, Lashkar-e-Tayiba, which had not been studied much and therefore was a greater need to understand it than, say, Hezbollah, which had been studied in detail. So, it was a mix of interest and having the tools available.

How do you study these terror groups?

We study terrorist groups systematically over as extensive period of time as possible by going through data, their actions and the circumstances under which the terror act took place.

On that basis, we apply data mining technologies, the learning conditions under which the attacks were carried out and distinguish between when they carry out attacks and when they don't.

Once we learn these conditions, we try to suggest methods, so that the conditions that trigger or seem to be related to these attacks do not exist. And, if the policies can help ensure that, then these methods are more likely to be a success.

Do you also go through e-mails and phone records?

We do not have access to e-mails or phone records. Law enforcement agencies use these as additional variables for inputs. We don't have that information.

What are the main causes of terrorism in this part of the world?

There is an extensive amount of terrorism in the subcontinent primarily due to the fact that Pakistan has directly or indirectly supported numerous terrorist groups, in many cases as a proxy war against India in Kashmir.

Because of this there are terrorist safe havens in Pakistan as well as in Afghanistan. A large number of these groups pose a big threat to India due to geographic proximity and well-known antipathy.

And the homegrown threat?

There is obviously terrorism which is internal to India, some of it based perhaps on non-Pakistan factors. We have not made a systematic study of that.

What makes somebody a terrorist?

There has been extensive study done on the psychology of suicide bombing/terrorism. We have not carried out those studies. But usually terrorists are created because they have nothing to hope for in their life and have extreme anger and desire for revenge.

There are many who say that governments around the world are curbing individual freedom in the name of war against terror. What's your view?

All of these things require some balance and a legislative framework that protects the innocent while allowing law enforcement to carry out legitimate operations against those who pose a threat.

There is always going to be a trade off. I don't have a solution, but I do see a need for a strong legislative framework.

Then there is the question of innocents being caught up or framed in terror cases.

In all cases where there is terrorism, whether in India or some other country, there is a need to follow clear guidelines.

How these investigations will be carried out, how observations will be obtained, what standard of evidence will be used and there must be complete transparency.

A legislative framework is needed to ensure transparency and the feeling that innocent people are not targeted. 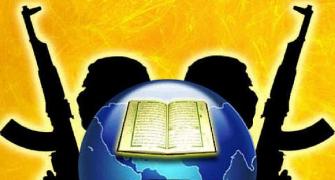 Why IM chose sleepy Udupi to set up its terror base
'Our operation was not about 10 terrorists, it was all about saving lives'
'These blasts are different from 1993' 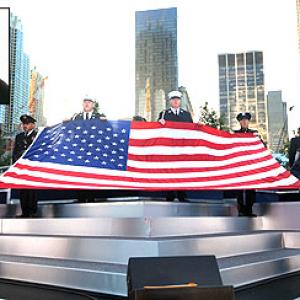 'LeT could spin out of control' 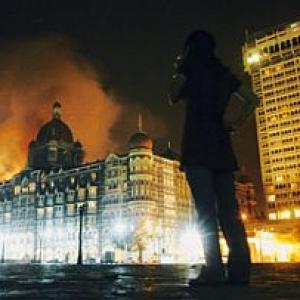