3 terrorists gunned down in encounter in J-K's Kulgam

An encounter broke out between terrorists and security forces in Jammu and Kashmir's Kulgam district on Monday, leaving three terrorists dead, a defence spokesman said. 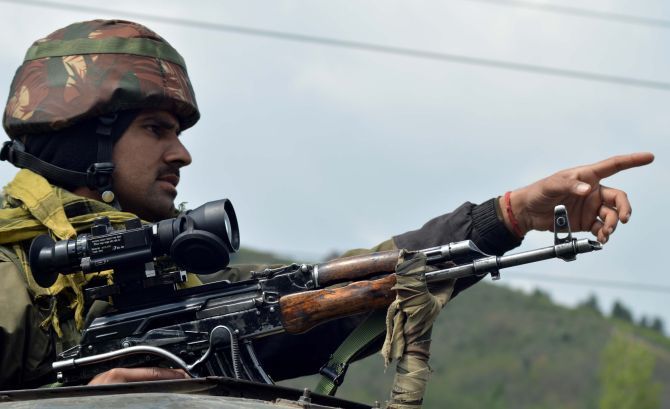 The encounter broke out after the terrorists fired upon a patrolling party of the security forces at Lower Munda in Qazigund area of the south Kashmir district, a police official said.

He said the security forces retaliated, which triggered the gun fight. 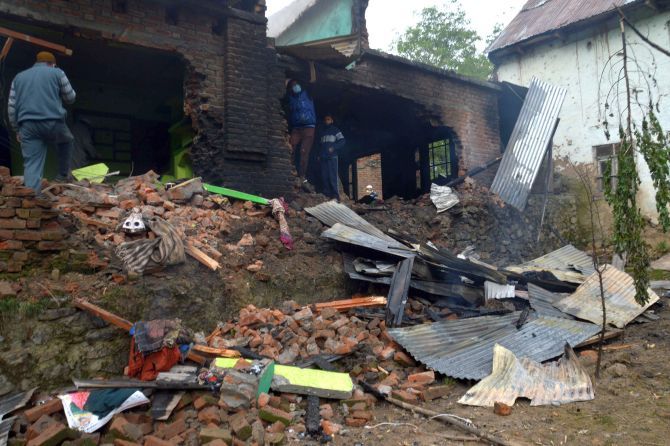 He said the operation was in progress when reports last came in. 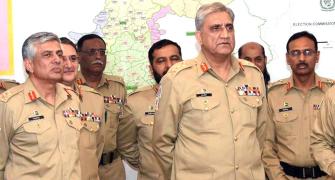