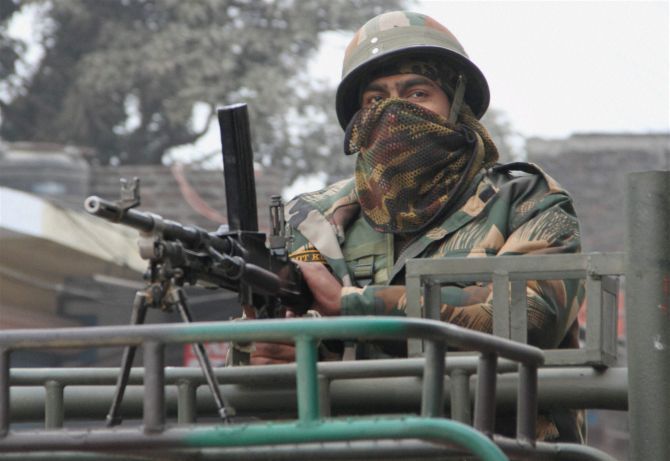 A group of terrorists on Tuesday lobbed a grenade and opened fire at a water pump house of Indian Air Force station in Pulwama district of Jammu and Kashmir but there was no damage caused in the attack, an official said.

The firing was effectively retaliated by the alert sentries, forcing the terrorists to flee, he added.

Two to three terrorists lobbed a grenade and opened firing on the water pump house located outside the Air Force Station at Malangpora in Awantipora area of Pulwama district,” a defence spokesman said.

There was no loss of life in the incident, the spokesman said adding security forces have cordoned off the area to track down the terrorists. 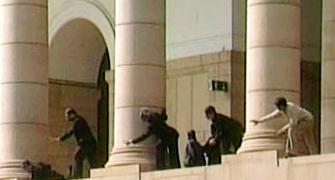 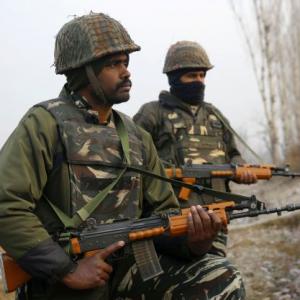 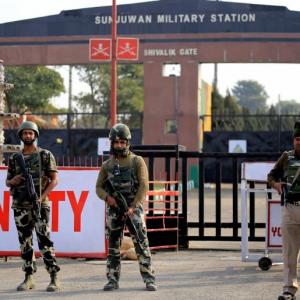