Can Jitin Prasada help the BJP retain its Brahmin base in UP?
Syed Firdaus Ashraf/Rediff.com finds out. 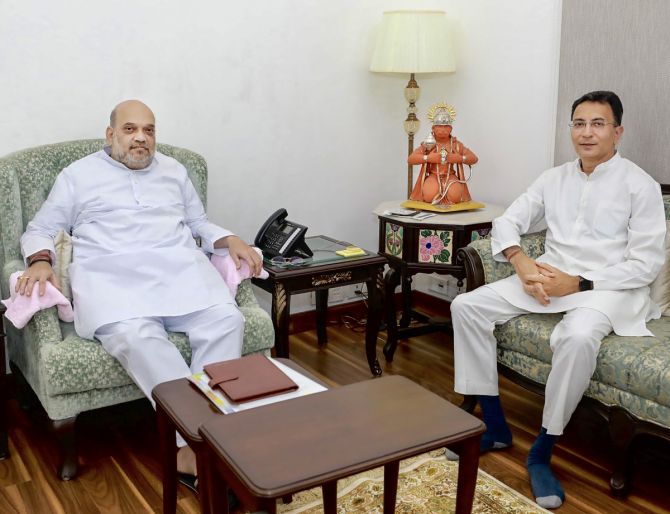 Jitin Prasada is the latest Congress leader to abandon ship and join the Bharatiya Janata Party and it is an open bet that he won't be the last.

A two-term member of the Lok Sabha, Prasada was the Congress in-charge of West Bengal -- from where the party drew a blank in the recent assembly election -- before joining the BJP.

His father Congress veteran Jitendra Prasada contested against Sonia Gandhi for the post of party president in 2000, and the son hopes that joining the BJP will boost his political fortunes ahead of next year's Uttar Pradesh assembly election. 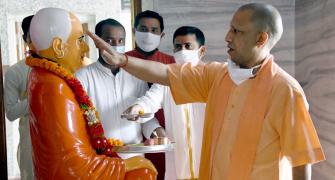 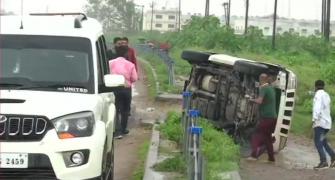 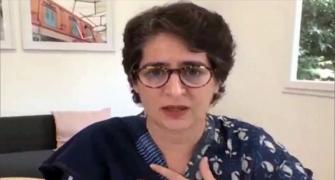 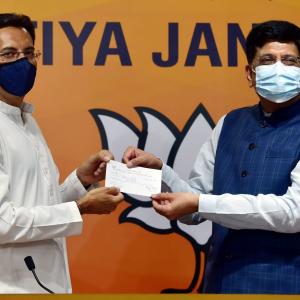 Jolt for Cong as Prasada joins BJP ahead of UP polls 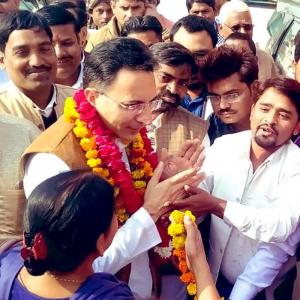