Wary of the V K Sasikala factor, the All India Anna Dravida Munnetra Kazhagam on Monday asked its cadres to take a pledge, in the name of J Jayalalithaa on the former chief minister's birth anniversary on February 24 by lighting a lamp in their houses, to guard the party. 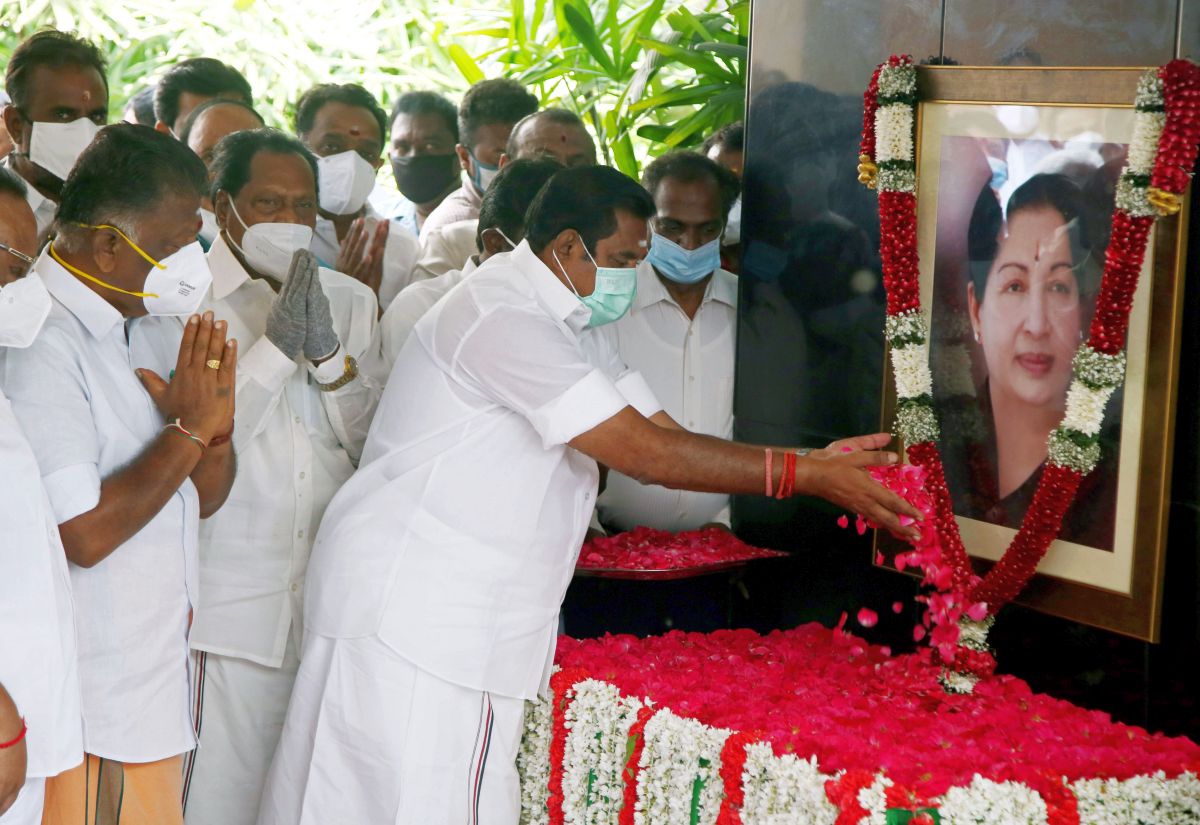 While the "test" of assembly polls is round the corner in about two months, enemies and betrayers have joined hands to defeat the AIADMK, top party leaders O Panneerselvam and K Palaniswami said in a letter to cadres.

Vowing to retain power for the second time in a row, they said such 'anti-people' forces must be taught a lesson again by vanquishing them through hardwork, unity and allegiance to the party.

Their call to cadres assumes significance against the background of the recent return of expelled leader V K Sasikala to Tamil Nadu from Karnataka and her nephew Amma Makkal Munnetra Kazhagam leader T T V Dinakaran's stand to 'retrieve' the AIADMK.

Panneerselvam and Palaniswami asserted that the loyalty of AIADMK workers cannot be 'purchased' through any manner be it allurement or by hurling accusations.

The cadres' allegiance is only towards late matriarch Jayalalithaa, the AIADMK and people, they added.

By lighting a lamp at 6 pm on February 24, they should offer prayers to Jayalalithaa's 'atma' and take a vow in her name to protect people and guard the AIADMK till their last breath, they said.

Sasikala is late AIADMK supremo Jayalalithaa's confidante and she returned to Chennai recently after serving a four year prison sentence in Bengaluru following conviction in an assets case.

Loyalty is only towards late Jayalalithaa, the AIADMK and the Tamil Nadu people, Palaniswami and Panneerselvam said.

'Amma's soul' would protect the AIADMK and punish through the path of righteousness those trying to work against the party interests they said, which is seen as a reference to Sasikala and Dhinakaran camp.

The benign protection to them from Amma's 'atma' is a matter of faith and it gave them the courage to face challenges, they said.

A civil suit by Sasikala and Dinakaran, who were ousted from the party in 2017, is likely to come up in a court in Chennai next month challenging decisions of the present leadership of the AIADMK.

The main opposition DMK, which is out of power for almost ten years is leaving no stone unturned to win polls likely in April.

The AIADMK, which snatched the reins of power in 2011 from archrival DMK, emerged victorious again in 2016 under Jayalalithaa's leadership. 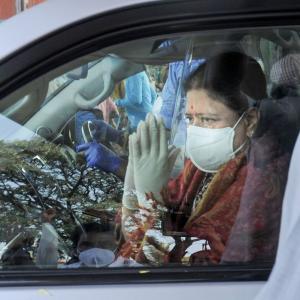 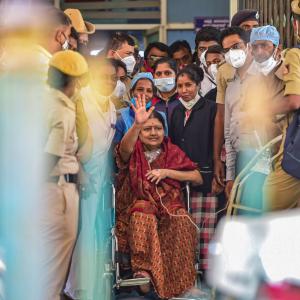