Ahead of US President Donald Trump's visit to India next week, preparations are underway in Agra where the administration is beautifying the entire route from Kheria Airport to Taj Mahal.

"It has been decided that the US president will be visiting Agra on February 24. So, we are clearing and beautifying the entire route from Kheria Airport to Taj Mahal," said Arun Kumar, city magistrate.

Trump will pay a two-day state visit to India from February 24 at the invitation of Prime Minister Narendra Modi.

According to the ministry of external affairs, Trump is expected to attend an event at the Motera stadium in Ahmedabad on the lines of the 'Howdy Modi' function that was addressed by the US president and Modi in Houston in September last year.

During the visit, Trump, who will be accompanied by First Lady Melania, will attend official engagements in New Delhi and Ahmedabad, and interact with a wide cross-section of the Indian society, the MEA said in a statement. 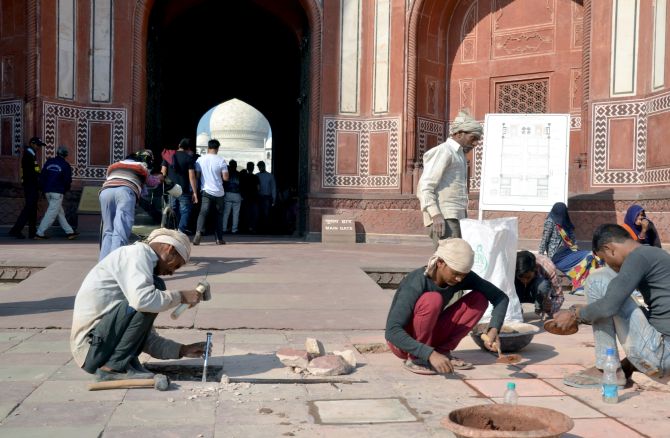 The announcement of Trump's first official visit to India was earlier made by the White House which said that the US president and Modi had agreed during a recent phone conversation that the trip will "further strengthen the United States-India strategic partnership and highlight the strong and enduring bonds between the American and Indian people". 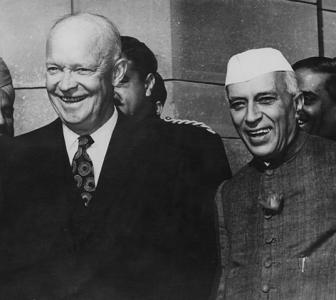 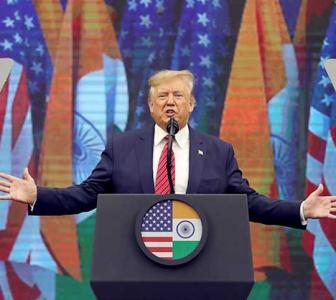 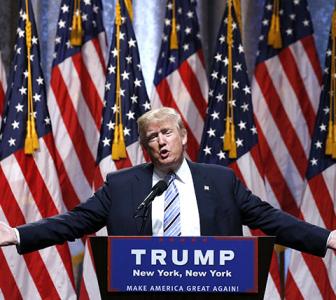