News
Business
Movies
Sports
Cricket
Get Ahead
Money Tips
Shopping
Sign in  |  Create a Rediffmail account
Rediff.com  » News » What Donald Trump is in love with

'Trump said the Republicans had 'moved too far toward the extreme right' and that he was capable of capturing more than the 'really staunch-right wacko vote' by reaching middle-of-the-road Americans.'
Michael D'Antonio's interesting insights into the man who may be America's next president. 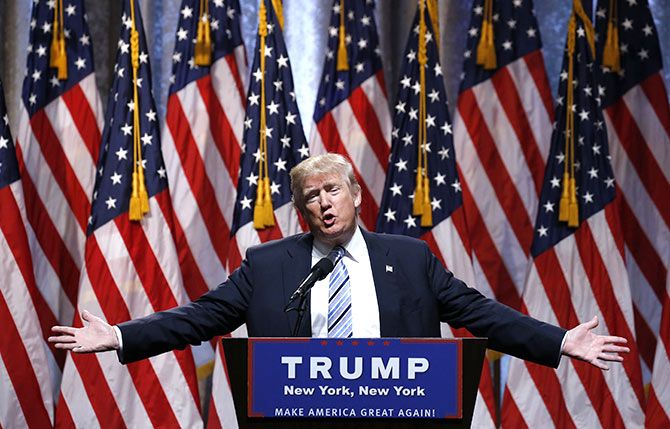 While Trump occasionally promoted his views on race and social class, he constantly dwelled on his own success. He would confess that he had struggled in some aspects of his personal life, but would also draw attention to the many beautiful women he had known as proof that he was an impressive man.

In another place or time, this kind of talk would be dismissed as crass and self-defeating. But in Trump's time, self-promotion had become an acceptable if not essential part of everyday life.

Having won the attention of the press and public as a rich and good-looking man, Donald Trump continually sought to keep it. To stay good-looking he battled against middle-age weight gain, wore a uniform of expensive suits, and devoted great effort to keeping his hair.

'The worst thing a man can do is let himself go bald,' he had once told casino executive Mark Estess. 'Never let yourself go bald.'

As he laid this, Trump gave Estess a tube of cream that supposedly stopped the progress of hair loss. The cream was just one part of the Trump campaign against baldness.

In his book, Lost Tycoon, writer Harry Hurt described a surgical procedure that had closed the bald spot on the back of Trump's head.

Trump denied he underwent surgery for hair loss, but beginning around 1990 his coif became the subject of frequent speculation in the press.

Once a helmet of brown, it became an extravagant complex of reddish-gold swirls and parts that included swooping strands that moved from one side of his head to the other, and others that went from back to front.

All this effort led Time magazine to consult a stylist and publish a diagrammed account of how it was done. Presented under the headline 'The Secret to Donald Trump's Hair,' the graphic showed how a man's hair, grown long in the back, could be combed forward, then swept back and fixed with spray.

Trump was a good sport about the hair commentary. On occasion he would invite an interviewer to examine his head to see if it was real.

But the media's fascination with Trump's hair didn't revolve around the question of whether it was real. What was significant was what it said about his audacious vanity.

In his mind, going bald was a greater shame than the confection atop his head. In time, his hair would become such a distinguishing feature that costume makers would sell Trump wigs for Halloween. 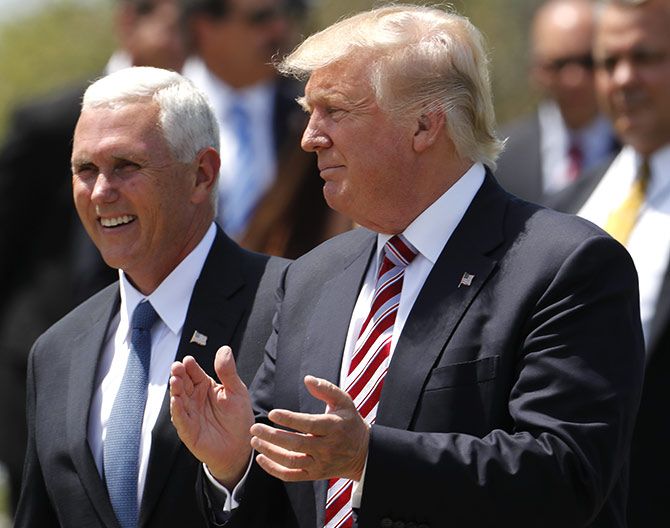 As a man who craved attention, Trump was unable to change his hairstyle because it got him noticed, and there was almost nothing he wouldn't do for attention.

In 1999 he went so far as to renounce his membership in the Republican Party and engage in an extended flirtation with the Reform Party of the United States of America, which was preparing to field a candidate in the 2000 presidential election.

Trump received the same kind of attention after he joined the party in the fall of 1999 and said he was considering a run for the Reform Party nomination.

Trump also expressed some ideas that would have appealed to mainstream Americans but were anathema to many Reform Party stalwarts. For example, Trump said the Republicans had 'moved too far toward the extreme right' and that he was capable of capturing more than the 'really staunch-right wacko vote' by reaching middle-of-the-road Americans.

But the core of the Reform Party was 'staunch right,' and Trump would never win the party's nomination by veering left.

He did make himself more visible with every appearance in the press, where his audience could be rewarded with outrageous statement.

On Cuba: Fidel Castro is 'a killer and should be treated as such.'

On candidates who are proud of their humble backgrounds: 'They're losers. Who the hell wants to have a person like this for president?'

As the Reform Party convention drew near, Trump attacked (then) Governor George W Bush of Texas as inexperienced. He said that he was offering voters a businessman's 'eye for the bottom line,' which was an odd kind of offer, given that his Trump Hotels and Casino Resorts operation was about to post a loss of $34.5 million for the last quarter of 1999.

Trump also derided his most likely opponents, Al Gore and Bush, as 'Ivy League contenders' without a hint of embarrassment about his diploma from Penn, which was an Ivy League school.

He announced that if elected president, he would appoint himself to the post of international trade representative, which would permit him to be addressed as either Mr President or Mr Ambassador or, perhaps, Mr President Ambassador.

Trump stayed in character as a politician until the middle of February, when he went on television to announce that he was ending his campaign because 'the Reform Party is a total mess.'

The other side of the story came from Reform Party stalwarts who complained that his campaign had never been serious. They believed that he ran to get people to buy his books, purchase tickets to hear him speak, and drop their cash at his gambling halls.

'Donald Trump came in, promoted his hotels, he promoted his book, he promoted himself at our expense, and I think he understands fully that we've ended the possibilities for such abuse of our party,' said Patrick Choate, a Reform Party leader.

Excerpted from The Truth About Trump by Michael D';Antonio, Rs 499, with the permission of the publishers, Pan Macmillan India. 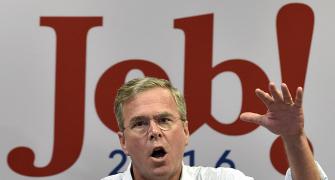 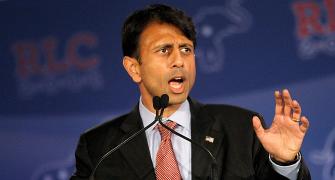 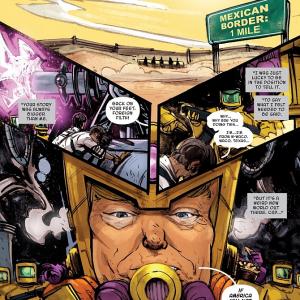