Sorry, we can't let you tap phones: Airtel to RAW 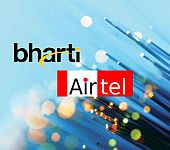 A barrage of requests by security agencies to a leading telecom company for telephone tapping led it to say a polite no even to the country's premier external intelligence agency Research and Analysis Wing.

The request by RAW to Bharti Airtel for lawful interception of some telephone numbers came even as the telecom company was flooded with similar pleas by several agencies.

A letter from Arun K Sinha, a joint secretary-rank officer in RAW, complained to the Department of Telecom about the "unacceptable" approach of the telecom service provider of not following the instruction with regard to interception of some telephone numbers.

Though the telecom company replied that the targeted telephone numbers will be put on tapping "once (they) get the space", RAW protested saying "this is an unacceptable situation in the context of our national security."

The telecom company was not only directed to comply with the demand of the RAW, which it eventually did on priority basis, but it was also asked to explain the circumstances after which they furnished a reply to the intelligence agency.

When contacted, Bharti Airtel spokesperson said "as a policy, we do not comment on matters related to national security."

Over 9,500 phones are being lawfully tapped in various states out of which nearly 4,500 phones were intercepted during the month of August whereas more than 5,000 phones were already being tapped.

Out of this, RAW is monitoring only 10 phones. We will move forward: Lance Armstrong Breather for telcos on spectrum fee 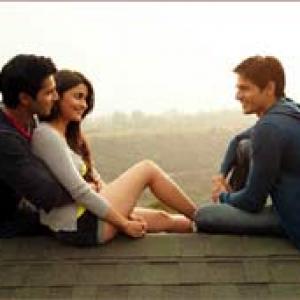