At least six people are believed to be trapped in a fire at the IP Estate building near the Income Tax Office in New Delhi on Friday.

The fire has been brought under control. Around 17 fire tenders were used to fight the fire.
Source: ANI
Related News: New Delhi
SHARE THIS STORY
Print this article
FBI grills US national detained in New Delhi
Thaw? India invites Pak for talks in New Delhi 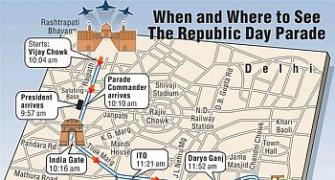 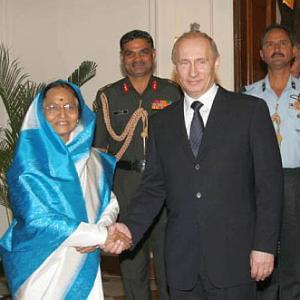 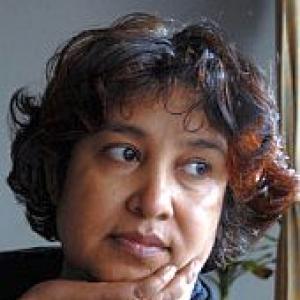