Terror alert on Kejriwal could be fake!

Rediff.com’s Vicky Nanjappa has the answer Is Delhi Chief Minister Arvind Kejriwal really under threat from the Indian Mujahideen or any other terror outfit?

Even as the tussle between Kejriwal and the Delhi Police continues over the former’s adamant stand of not wanting any sort of security, experts are now saying that the alert regarding an assassination threat could have been ‘manufactured’.

That’s because while the Delhi Police claims that Kejriwal’s life is in danger, the Union Home Ministry is unaware of any such threat. The Intelligence Bureau has also clarified that it did not issue any such alert.

The Delhi Police, who have interrogated scores of Indian Mujahideen operatives, including Yasin Bhatkal and Assadullah Akthar, have not stumbled upon anything to show that there any operation of this nature is being planned.

The fact is that the IM has not thought beyond extortions and bomb blasts, according to the several accounts given by operatives to the police of various states.

Moreover, several alerts are issued about terror threats around the Republic Day in January.

This alert, however, sources say, could have been manufactured to reinforce the need to provide security to Kejriwal.

The rule book states that it is the duty of the government and the police to provide a VIP security. However, there is a clause to it which states that only a certain level of security is what a VIP can refuse.

Those who deal with this aspect in Delhi tell rediff.com that Kejriwal very much has a security cover and no matter what he says the same shall remain until he is chief minister.

It is learnt that what he has been refusing is a level of security which mandates that that a commando force guards him 24/7. Normally under the Z category security, there is security cover around a VIP at all times.

Some have refused this security as they believe that this hampers their personal lives.

As per the rules this is something that the police and home department can consider removing, provided the threat perception is not all that high.

A Delhi Police official says that it is tough to deal with such a situation.

“The VIP may refuse security, but we have to provide it at any cost. The rules clearly state that it is out duty and God forbid if something does go wrong, not only is it embarrassing, but we are in the firing line too. In such an event, when we have to explain our stand, we cannot get away by saying that the VIP had refused security,” the officer explained. 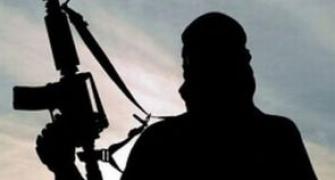 Is IM planning to abduct Kejriwal for Bhatkal's release? 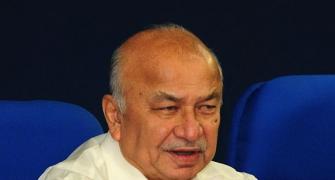 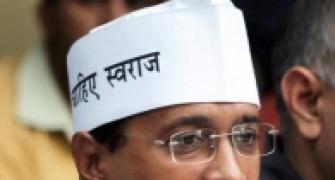 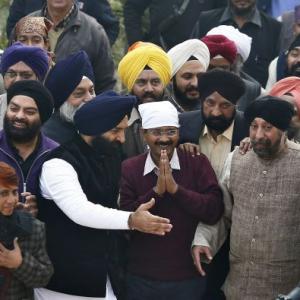 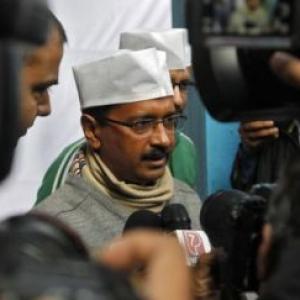 The bigger threat to CM Kejriwal is from Babbar Khalsa International