An international team, including scientists of Indian-origin, has identified 69 drugs and experimental compounds which may be effective in treating COVD-19. 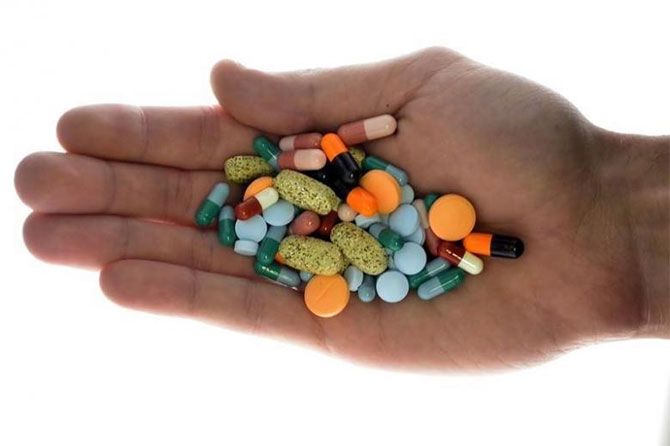 According to the researchers, some of the medications are already used to treat diseases such as diabetes and hypertension, and repurposing them to treat COVID-19 may be faster than trying to invent a new vaccine.

In the new study, published on the pre-print website bioRxiv, the scientists investigated 26 of the 29 coronavirus genes, which direct production of the viral proteins.

"The team took a different approach, targeting host proteins, not viral proteins. Twenty-six out of 29 SARS-CoV-2 viral proteins were studied in human cells to find out what human proteins they interact with," said Gina T Nguyen, Assistant Director of Communications & Events, Quantitative Biosciences Institute, University of California, San Francisco in the US.

Around 332 human proteins were found to interact with the SARS-CoV-2 viral proteins, the researchers, including Advait Subramanian, Srivats Venkataramanan, and Jyoti Batra, all from UCSF, said.

These are the proteins that the virus, which has killed over 21,000 people and infected more than 4,71,000 globally so far, relies on to reproduce and carry out the infection in people, they said.

"69 drugs were identified that can target these proteins, of which 25 are already US Food and Drug Administration approved and could be used off-label.

"The drugs identified include those that are safely taken to treat conditions such as: Type II diabetes, cancer, and hypertension," Nguyen said.

Some viral proteins seemed to target just one human protein, while others are capable of targeting a dozen human cellular proteins, the researchers explained.

They noted that there are currently no antiviral drugs with proven efficacy, nor are there vaccines for preventing COVID-19.

"Unfortunately, the scientific community has little knowledge of the molecular details of SARS-CoV-2 infection," the team wrote in an abstract.

The identification of host dependency factors mediating virus infection may provide key insights into effective molecular targets for developing broadly acting antiviral therapeutics against SARS-CoV-2 and other deadly coronavirus strains, according to the researchers.

Shakoor Rather
Source: PTI© Copyright 2021 PTI. All rights reserved. Republication or redistribution of PTI content, including by framing or similar means, is expressly prohibited without the prior written consent.
Print this article 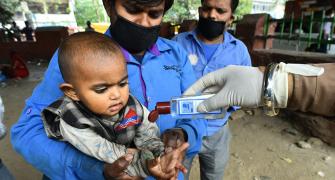