The Supreme Court on Tuesday upheld the election of Maharashtra Chief Minister Prithviraj Chavan for the state Legislative Council which he won unopposed as the opposition parties did not field any candidates against him.

A bench of justices R M Lodha and H L Gokhale dismissed the plea of Shiv Sena Member of Legislative Council Anil Dattatray Parab who had challenged the Election Commission's decision to hold the election.

He had pleaded that the Commission cannot hold the poll as the election of Congress MLC Sanjay Dutt, who had vacated his seat for Chavan, was pending in the Bombay high court.

He had approached the apex court challenging the high court's order giving a green signal to hold the election.

The apex court had on April 26 refused to stay the election on May 4.

Chavan, earlier a minister of state in the Prime Minister's Office, who replaced Ashok Chavan as the chief minister of Maharashtra on November 11, was required constitutionally to get elected to either the House of the state Legislature on or before May 11.

Parab, in his special leave petition, submitted that the high court order had failed to take into consideration a Supreme Court judgment in the Telangana Rashtriya Samithi case, that a casual vacancy could not be filled when election petitions were pending in the court. 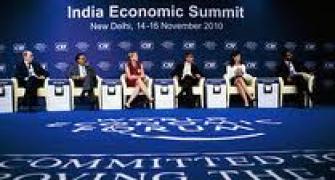 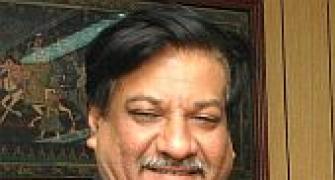 Restrain Swamy from making statements on 2G: Centre to SC