In a bid to make the guidelines on "living will" more workable and less cumbersome, the Supreme Court on Tuesday removed the condition that mandated a magistrate's approval for withdrawal or withholding of life support to a terminally ill person. 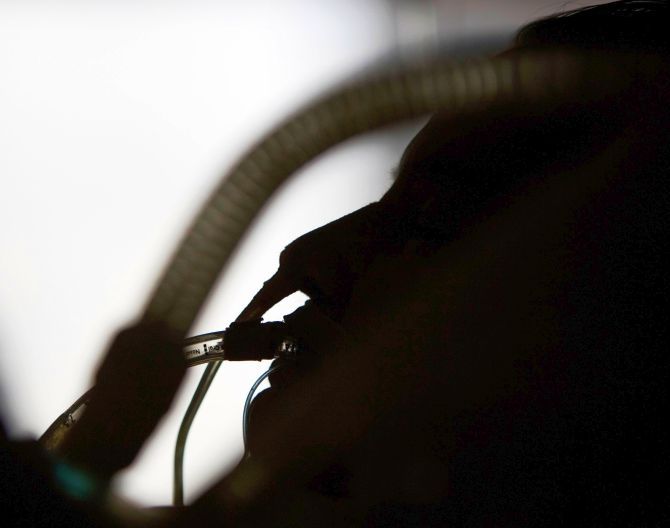 IMAGE: Kindly note that this image has been posted for representational purposes only. Photograph: Ian Waldie/Getty Images

Living will is an advanced medical directive on end-of-life treatment.

The Supreme Court's 2018 order on passive euthanasia, wherein it recognised the right to die with dignity as a fundamental right and an aspect of Article 21 (right to life) notwithstanding, people wanting to get a "living will" registered were facing problems due to cumbersome guidelines, prompting a reconsideration by the apex court.

A five-judge Constitution bench headed by Justice K M Joseph said the document will now be signed by the executor of the living will in the presence of two attesting witnesses, preferably independent, and attested before a notary or gazetted officer.

"The witnesses and the notary shall record their satisfaction that the document has been executed voluntarily and without any coercion or inducement or compulsion and with full understanding of all the relevant information and consequences," the bench, also comprising Justices Ajay Rastogi, Aniruddha Bose, Hrishikesh Roy and Justice C T Ravikumar, said.

As per the top court's 2018 judgment, a living needed to be signed by the person making the will in the presence of two witnesses and a judicial magistrate of first class (JMFC).

The top court also agreed to the suggestion that the executor shall inform and hand over a copy of the advance directive to the family physician, if any.

It also okayed the suggestion that in the event of the executor becoming terminally ill and undergoing prolonged medical treatment with no hope of recovery, the treating physician, when made aware about the advance directive, shall ascertain the genuineness and authenticity of the document.

The top court had earlier chastised the Union government for not enacting a law on passive euthanasia as laid down in its 2018 judgment, saying it was abdicating its legislative responsibility and passing the buck on the judiciary.

Observing that this is a matter where the chosen representatives of the country should debate, it had said the court lacks the requisite expertise and is dependent on the information provided by the parties.

More than four years after its landmark order on passive euthanasia, the top court had agreed to modify its 2018 guidelines on "living will".

It was considering a plea seeking modification of the guidelines for the living will/advance medical directive issued by it in 2018.

The court had in its March 9, 2018, judgment recognised that a terminally ill patient or a person in a persistent vegetative state may execute an advance medical directive or a "living will" to refuse medical treatment, holding that the right to live with dignity also included "smoothening" the process of dying.

It had observed that the failure to legally recognise advance medical directives might amount to "non-facilitation" of the right to smoothen the dying process and that dignity in that process was also part of the right to life under Article 21 of the Constitution.

"The directive and guidelines shall remain in force till Parliament brings a legislation in the field,” it had said.

The verdict had come on a PIL filed by NGO Common Cause seeking recognition of the "living will" made by terminally-ill patients for passive euthanasia. 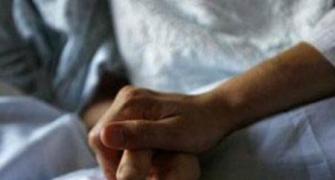 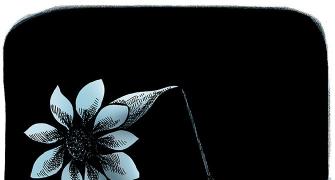 Do we have the right to end our lives with dignity? 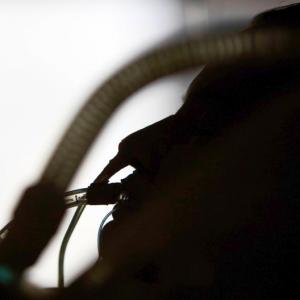 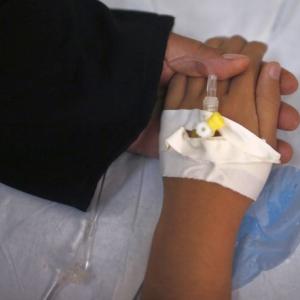